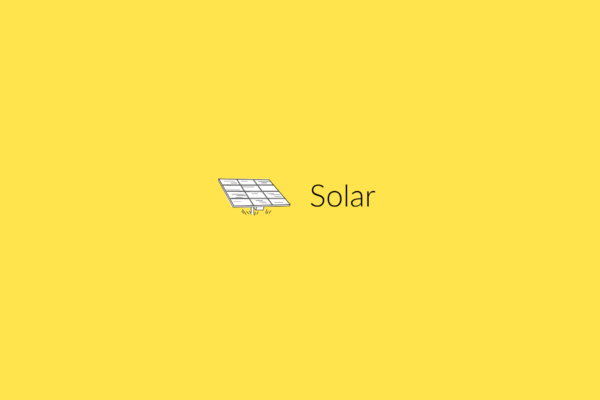 [/themedy_col][themedy_col position=”b”]
Solar energy is arguably the most realistic renewable energy for home use, in both rural and urban settings. You can power your entire home with rooftop solar panels, and you can power your home in the event of an emergency with a solar powered generator. On a smaller scale, there are plenty of solar powered cell phone chargers available all over Amazon.

Whether you’re ready to outfit your entire home with a solar system or you want to try out some smaller scale systems first, we’re here to help you move to a more sustainable footprint!

Is now the right time to go solar? Find out about the latest solar news, laws, projects, and incentives—in your state and in the U.S. overall.

The United States is a world leader in solar power generation. A Bell Labs scientist patented the first solar cell, and, for decades the U.S. was the solar installations leader. According to a report by the International Energy Agency, at the end of 2015 the U.S. had 11% of the world’s solar photovoltaic capacity. Only China, Germany, and Japan have more. 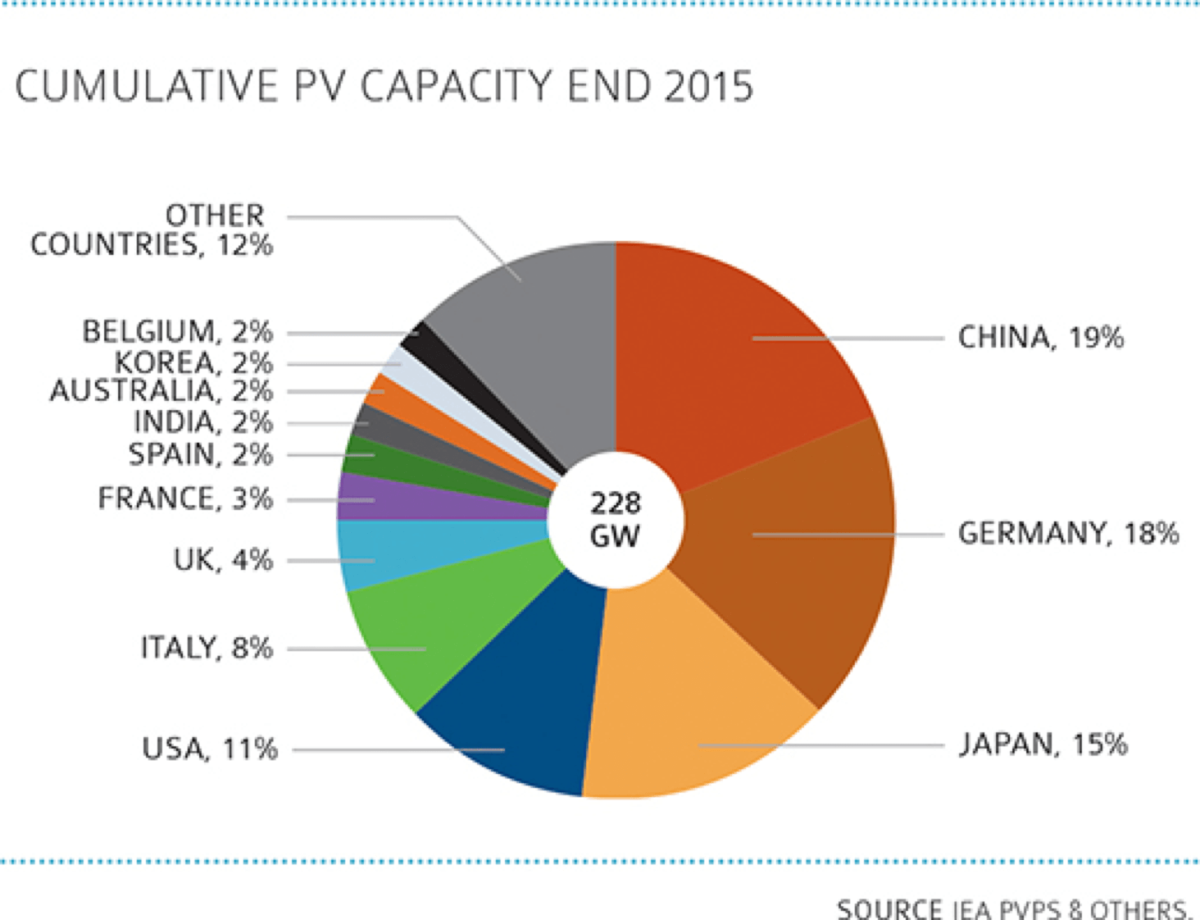 The U.S. has a huge advantage in solar power generation—vast swathes of government-owned desert in the American Southwest. The U.S Bureau of Land Management has identified 19 Solar Energy Zones ideal for large-scale solar power production.

The federal government and federal agencies have traditionally been bullish on solar power. The U.S. military is one of the biggest consumers of solar power, which military leaders prize as a secure, reliable energy source that can be produced without reliance on other nations.

At the state level, though, enthusiasm for solar power varies wildly. States with high energy costs like Hawai’i have embraced the technology—solar produces more than 47% of Hawai’i’s electricity. So have states where the environmental movement is strong, like California, where the state has committed to producing 30% of its electricity with renewable resources by 2030. The California town of Lancaster became, in 2013, the first U.S. municipality to require solar panels on all new homes.

The American people broadly support solar power, with 79% of people telling pollsters that more emphasis should be put on solar power generation. They have good reason to feel this way, and not just because clean energy can help limit the effects of climate change—solar employment is growing 12 times faster than employment in the oil/gas industry, and there are now more jobs in solar than in oil/gas.

From April-June 2016, solar represented more than 26% of all new electricity generating capacity. Solar installations have grown 58% per year since 2010.

Will this momentum continue under the Donald Trump administration? Investors don’t think so—solar industry stocks dropped sharply the day after the 2016 election. A Republican-led government may eliminate solar incentives, in favor of supporting the flagging coal industry.

For most Americans, the biggest risk is elimination of the Residential Renewable Energy Tax Credit, which allows homeowners to deduct 30% of the cost of solar installations from their tax bill. Already, the credit is set to decline to 26% by 2020—if it even survives that long. If you’ve thought about installing solar, you may want to buy now.