Deformed bricks become art. Klinker or clinker bricks were overcooked rejects, a product of intense and smokey coal-fired kilns. They were considered a waste product until early Craftsman builders found their sculptural architectural merits. Overcooked bricks ‘clink’ when they touch one another.

Clinker bricks are hard and dense, water will not penetrate them. In America, clinker bricks were made famous by the Pasadena, California architecture firm of Greene & Greene, who used them (often in combination with native rocks) in walls, foundations, and chimneys. 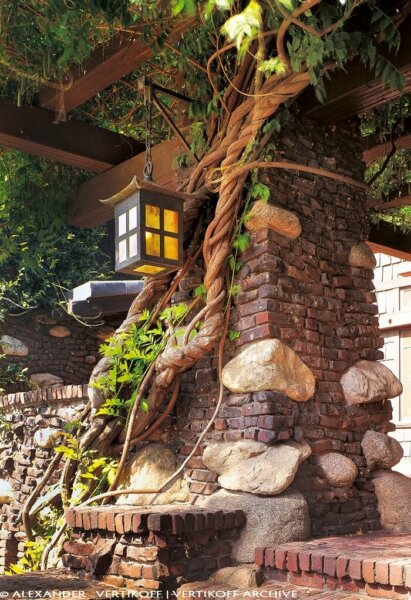 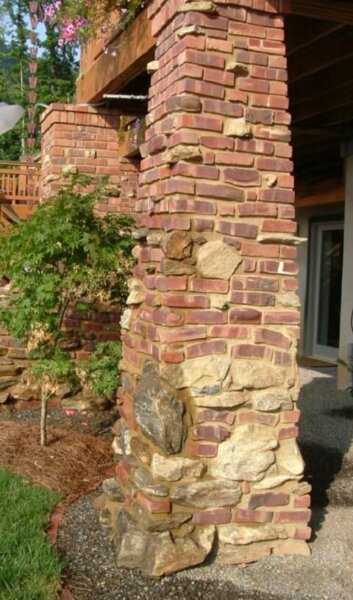 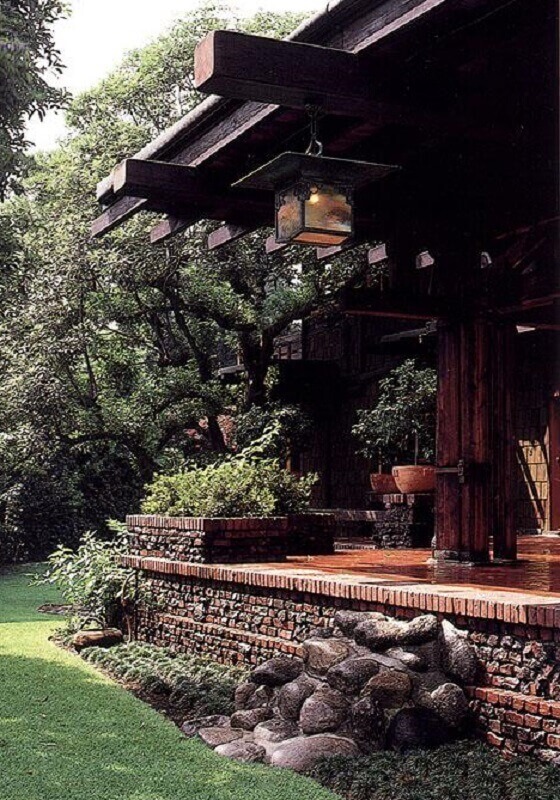 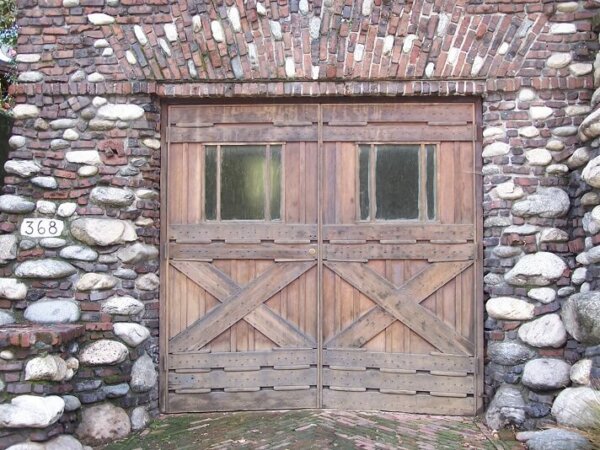 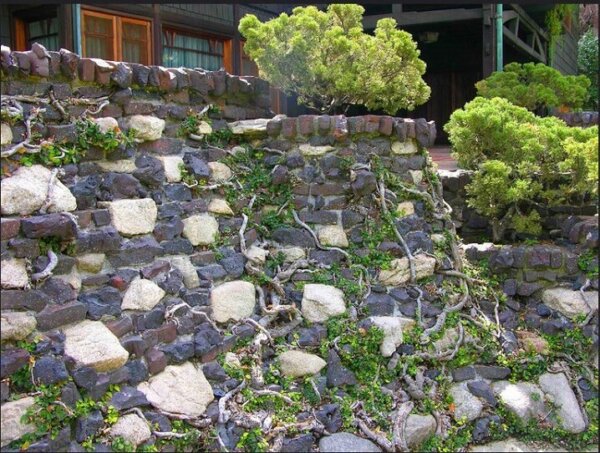 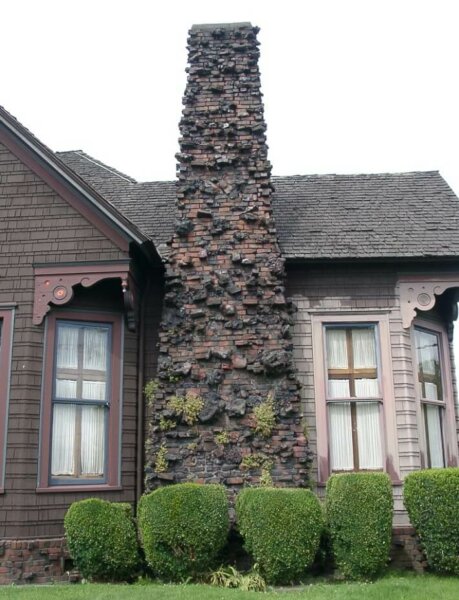 Klinker brick fireplace. The Marks House, is an 1894 Queen Anne rehabbed into a Craftsman in 1924 in Snohomish, Washington. Via: hp-nw.com 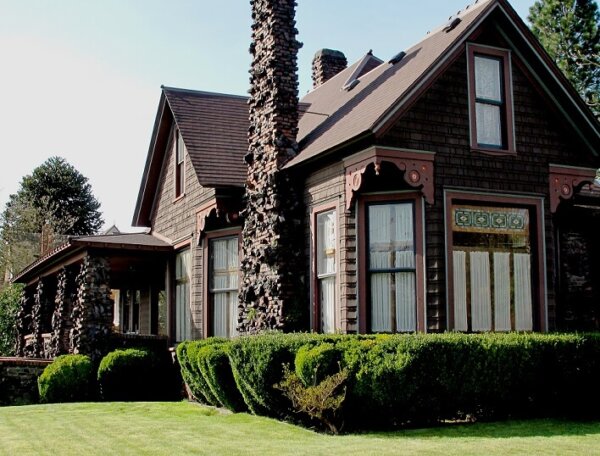 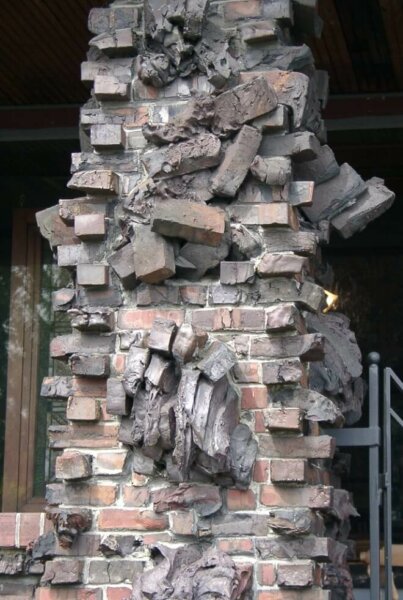 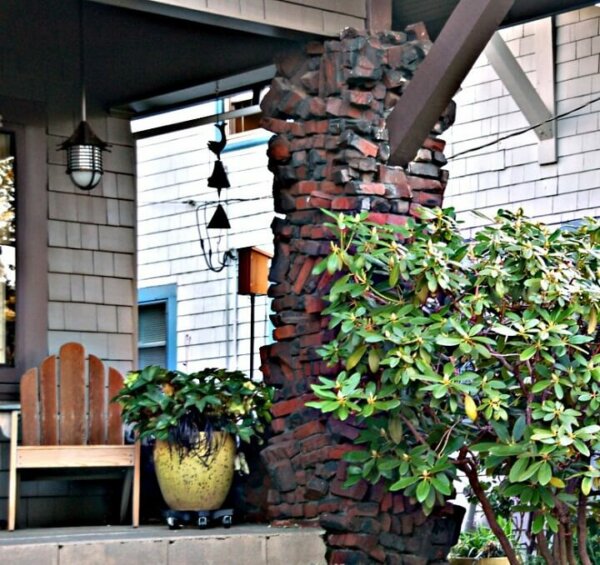 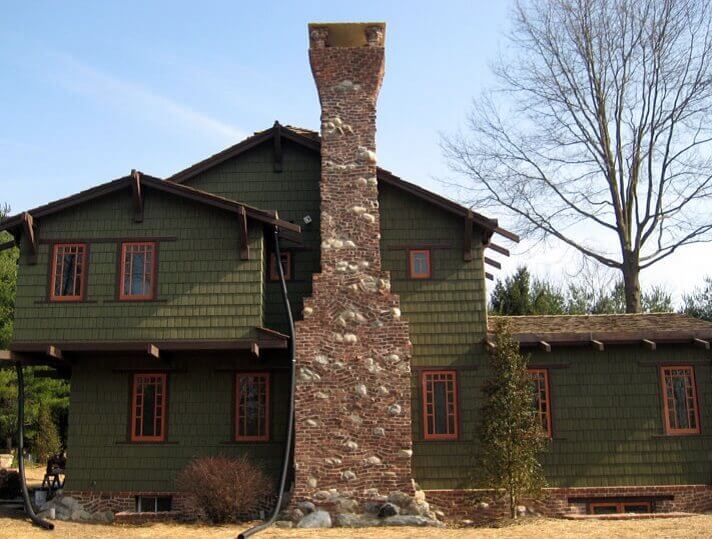 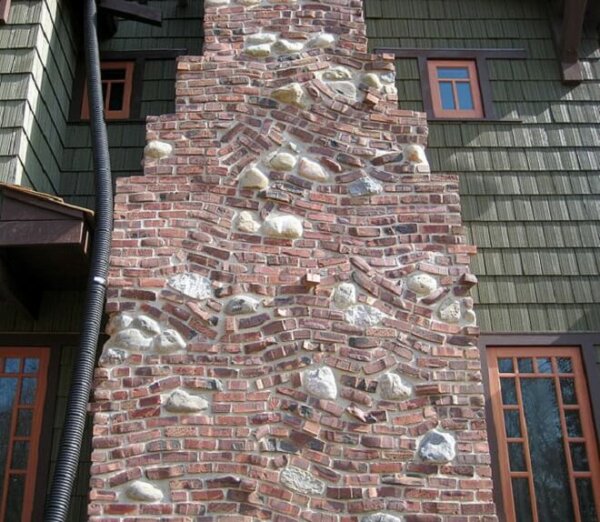 Close-up of above clinker chimney. 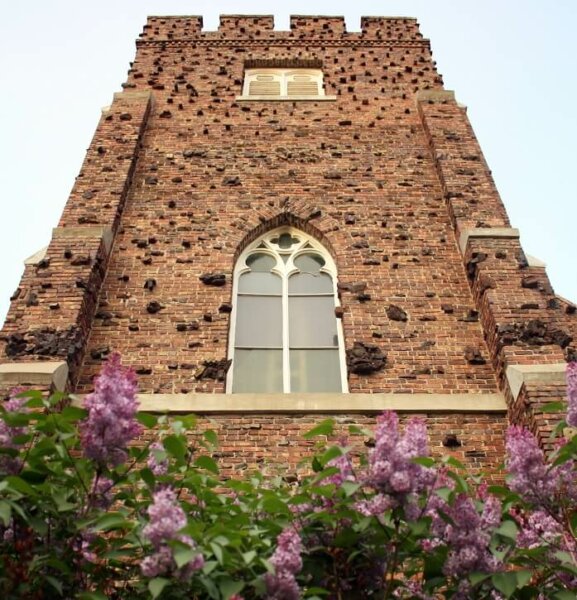 A  mix of regular and clinker bricks. Holy Trinity Anglican Church in Edmonton was built in 1913 using clinker bricks which add a rich tapestry to the Gothic design. There are also numerous klinker brick buildings in cities such as NY and Boston.  edmonton.anglican.org 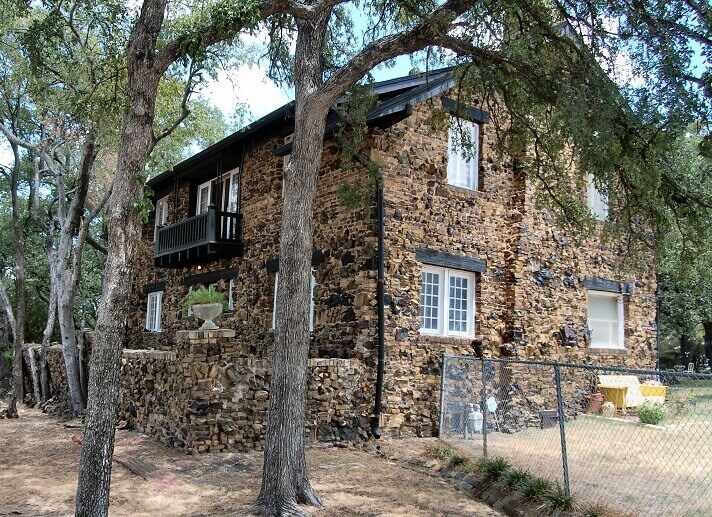 Klinker brick house on Foard Street. Fort Worth, Texas. Made of imperfect bricks from the Cobb Brick Factory. hometownbyhandlebar.com 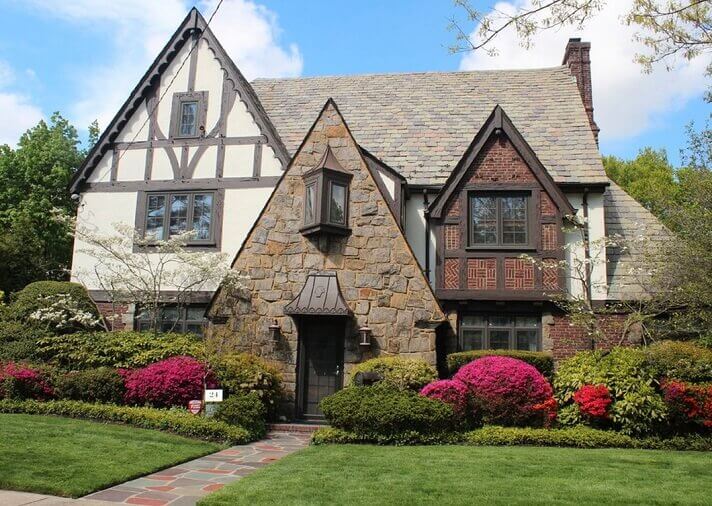 Klinker brick was not only used in Arts & Crafts homes but was often integrated into Tudor-style homes. freshome.com 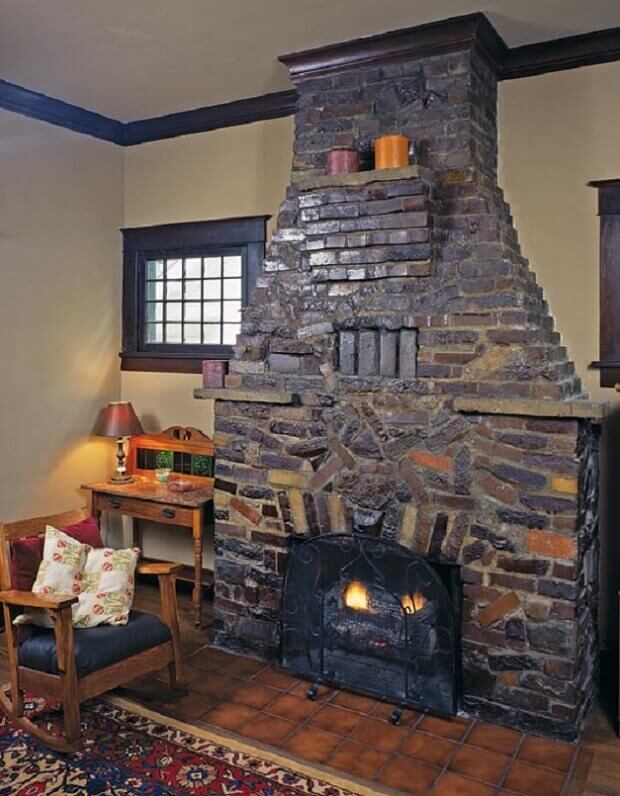 Klinker Brick Fireplace. The bricks form the letter A above firebox. oldhouseonline.com 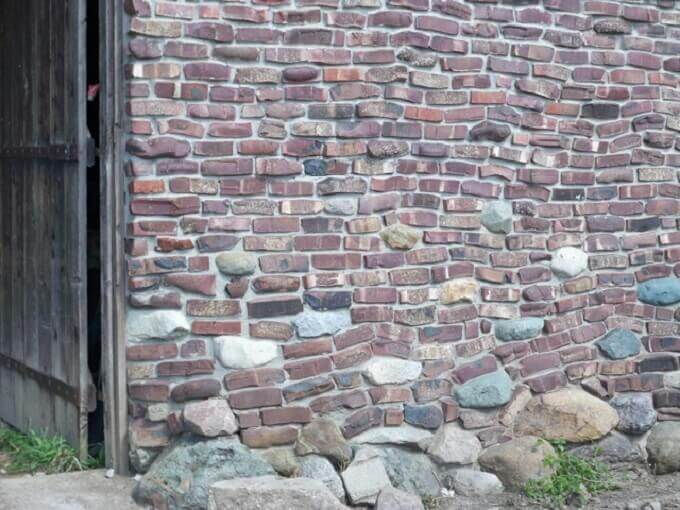 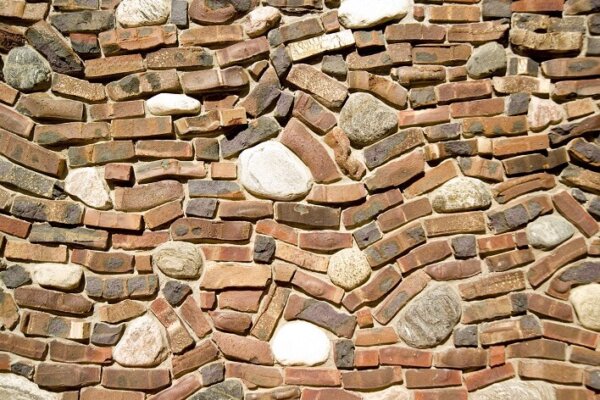 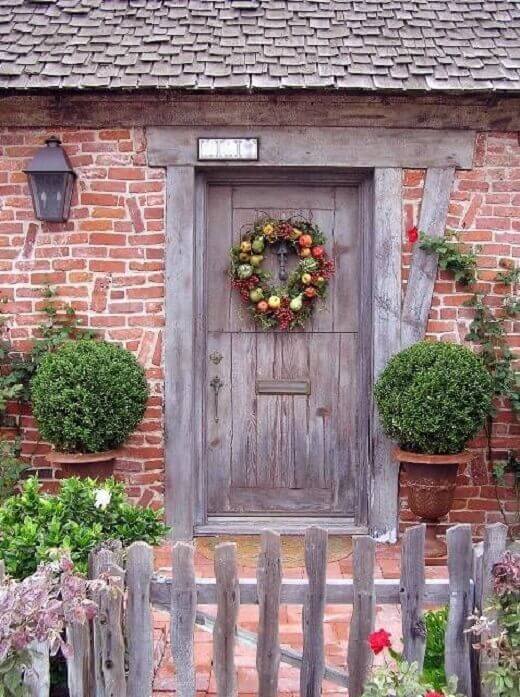 Klinker Brick Fireplace. Beauty is in the hands of the brick layer.
poolandpatio.about.com

The energy involved in making new klinker bricks is very intense—a coal fired kiln must burn at 1,850 degrees Fahrenheit for a few weeks.

How To Get Klinker Brick

Or Google “salvaged bricks” in your area.