“If ever the counties of England recover their bygone loyalty to their own materials and their old traditions, then cob-building will return to Devon and the West. […] For with it will come again the building of cottages that are knit intimately to their sites and surroundings as of old, cottages consanguineous with the ground they stand on, be it brick-earth, rock, or common soil.” – Clough Williams-Ellis, 1919

The Devon saying ‘All cob wants is a good hat and a good pair of shoes’ means that cob (with proper care) will last for hundreds of years as long as water does not penetrate the building.

Long-Lasting Cob In The UK 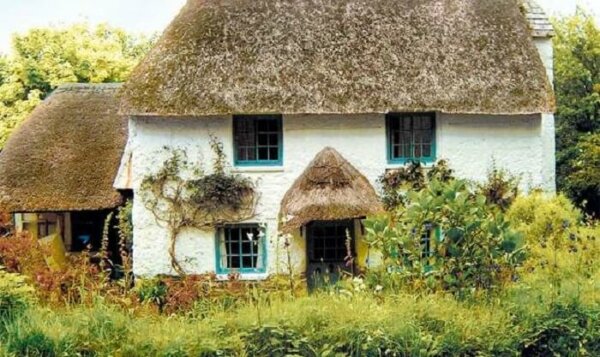 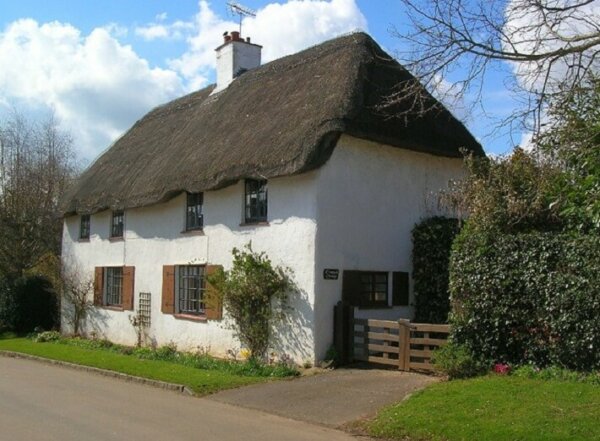 A cob and thatch cottage at Naseby, Northamptonshire.
waymarking.com 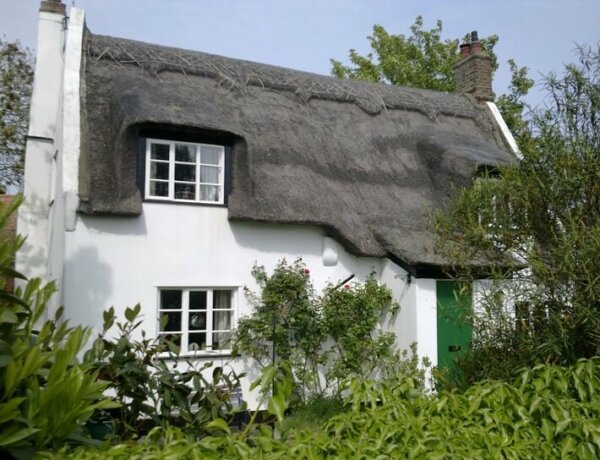 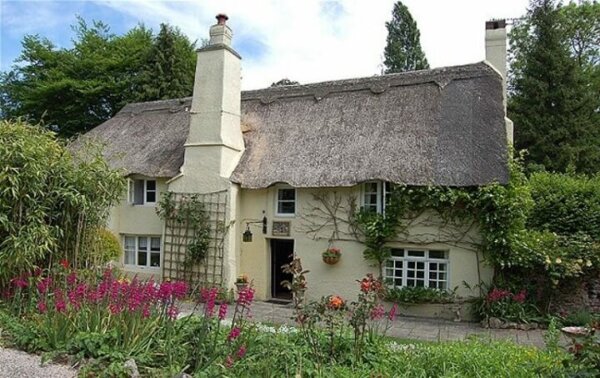 Cob Cottage in Devon, UK.
Built in the 1400s
Originally found via: telegraph.co.uk 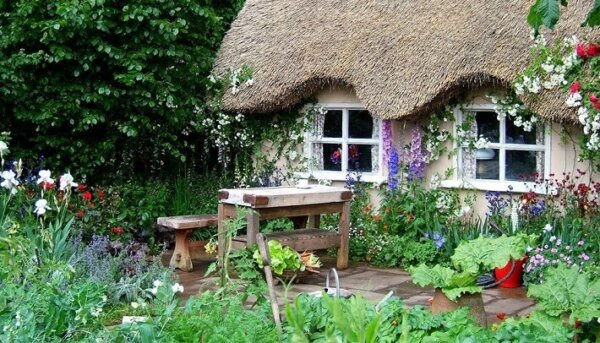 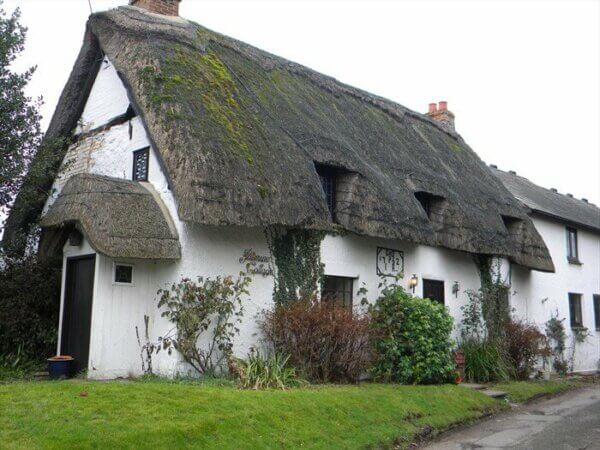 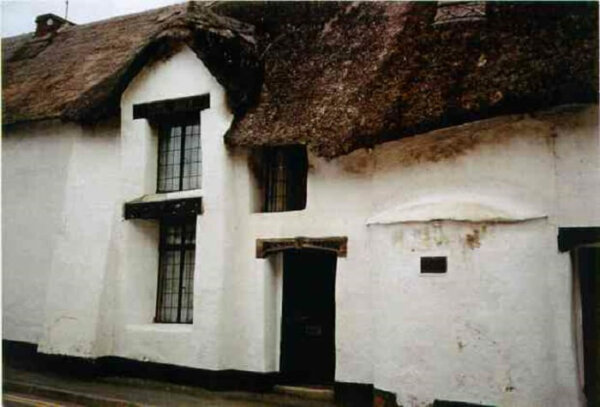 Cob house in Devon, England. Built in 1539.
Note the later addition of a buttress to left of windows.
Originally found via: ccathsu.com 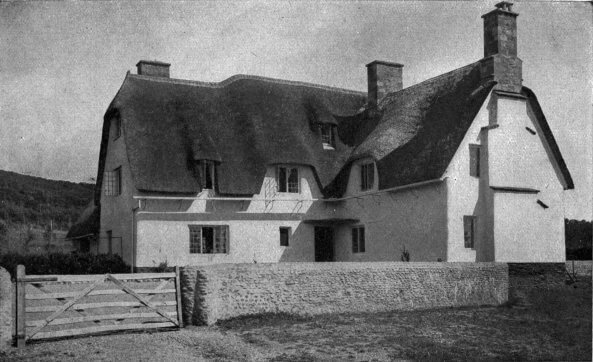 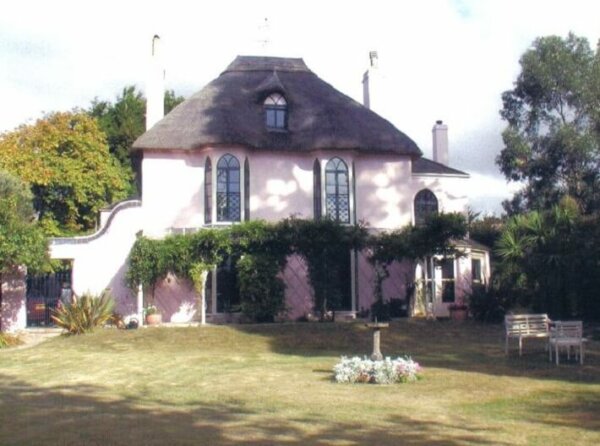 Woodway House, UK, built of cob in 1815 by Jack Spratt.
This home was built with a frame of split oak trunks that rest on native red sandstone. The cob walls are between three and four feet thick, producing a cool building in summer and good insulation against mild winters. Thatch is also a highly effective insulator. Woodway suffered from water damage in the late 1980s due to an old chimney flue left open to the rain. A new buttress to support the cob, where water penetration had damaged it, was added, seen on left. wikipedia.org 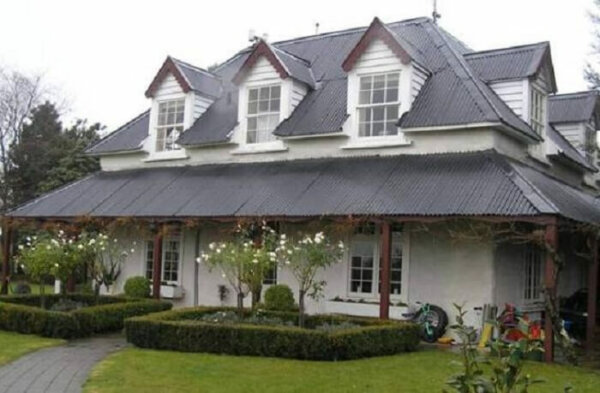 Long-Lasting Cob In The Arabian Peninsula 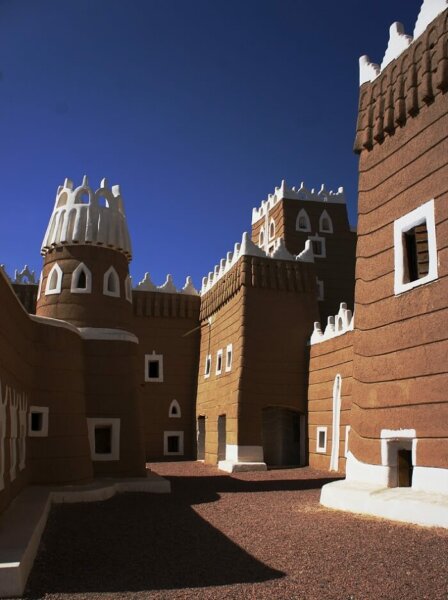 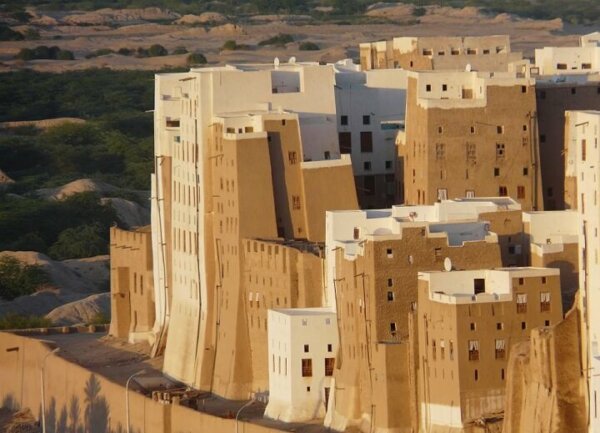 Cob city of Shibam in south Yemen.
Many of the mud skyscrapers are 500 years old.
Image by Jean Paul Peters. 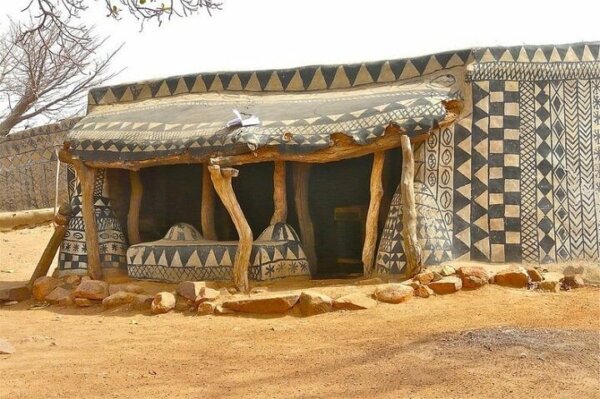 In the small town of Tiébélé, Country of Burkina Faso near the border to Ghana, Africa. To create these strong pottery-like structures, locals mix clay, soil, straw and cow dung with water, mix with their feet, then mix paint with final render. In this climate, water penetration is not a serious issue. Photo by Rita Willaert. 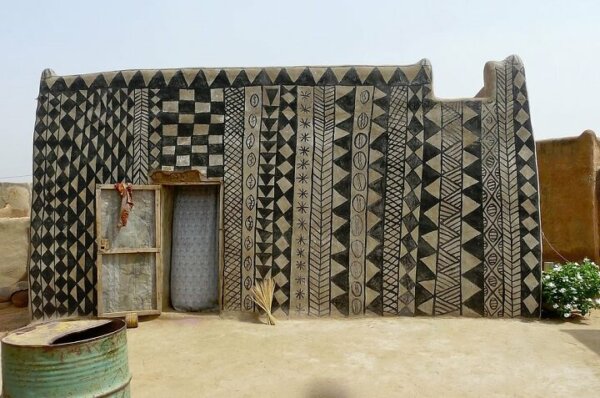 Cour Royale à Tiébélé.
A village “of the people of the Kassena or Gourounsi tribe. The men build the house and the women mix mud with color and paint the decorations on the walls. All the characters have a symbolic meaning. The Kasena are mostly a population of farmers growing several varieties of millet and sorghum. They raise goats, sheep and cattle. Round small houses are occupied by young singles. The rectangular homes with terrace belong to young couples. The figure 8 shaped homes belong to the older women and young children. Round grain silos are found scattered everywhere. Photo by Rita Willaert. 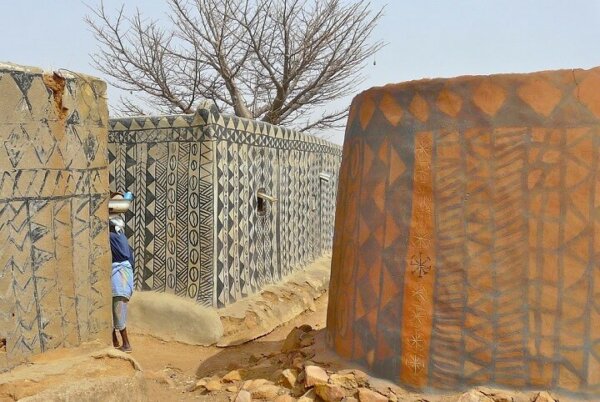 Earth Houses of Burkina Faso.
Built by the Gurunsi people.

Mr. S. Baring-Gould, in his Book of the West: “No house can be considered more warm and cosy than that built of cob, especially when thatched. It is warm in winteand cool in summer, and I have known labourers bitterly bewail their fate in being transferred from an old fifteenth or sixteenth century cob cottage into a newly-built stone edifice of the most approved style, as they said it was like going out of warm life into a cold grave.”