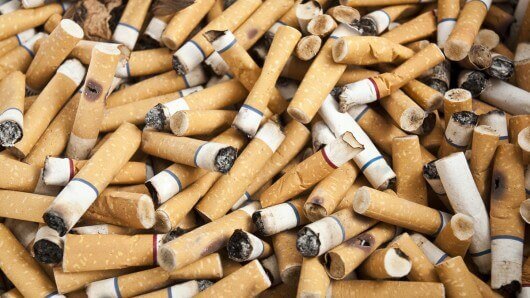 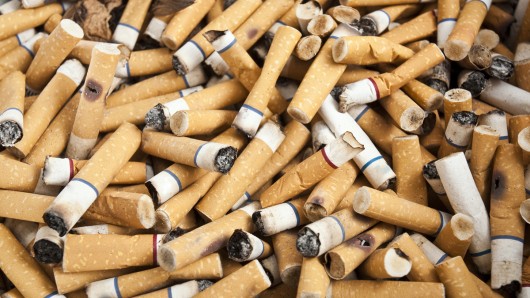 If you ask the average person what cigarette waste like old filters and ashes are good for, most folks would say, “Nothing.” But if you believe in sustainability, all wastes have a higher purpose. It turns out scientists are hard at work making the residue of smoking perform technological miracles.

Who would believe that old cigarette filters could make better supercapacitors – long-lasting, fast-charging devices capable of storing huge amounts of energy? As reported in Gizmag, scientists from Seoul National University found that through a process called pyrolysis, the cellulose acetate fibers in the filters can be transformed into a carbon-based material that stores a higher amount of electrical energy than graphene or carbon nanotubes.

Why is that important? Because industry is desperate to find ways to store electricity that are faster, lighter and cheaper than traditional batteries. Tesla is working feverishly to incorporate graphene into its future batteries to increase range. But graphene is very expensive; used cigarette filters are not. Inexpensive high performance supercapacitors could transform transportation around the world. They could also make it possible to store electricity from renewable sources economically.

Meanwhile, researchers in China have found that an extract derived by soaking old cigarette filters in water reduces rusting in steel by more than 90%. In Vancouver, Canada, a city-wide campaign in under way to collect and recycle discarded cigarette filters into shipping pallets and other industrial products.

Every year more than 3.5 trillion cigarette filters are discarded around the world. They contain nicotine, arsenic and lots of other nasty chemicals. Recycling them keeps them out of landfills, where rain leaches all those pollutants out of them and adds them to our ground water.

It turns out that even left over cigarette ashes can be useful. For hundreds of millions of people, arsenic in drinking water is a major health issue. According to Gimodo, a team at the Chinese Academy of Sciences has found that coating cigarette ash in aluminium oxide makes for a highly effective filter for removing arsenic from water.

The secret is the highly porous nature of the ash, which makes it an ideal filter. In tests, it was able to remove 96% of the arsenic contained in ground water. In addition, the filters were able to be flushed and reused 6 times without losing their effectiveness. Since aluminum oxide is inexpensive and cigarette ash is abundant and free, making filters to purify drinking water in developing areas of the world doesn’t need to cost a lot of money.

Now if scientists could only figure out how to get 3.5 trillion discarded cigarette filters and the ashes created by all that smoking without having people actually smoke cigarettes, that would be a beautiful thing.