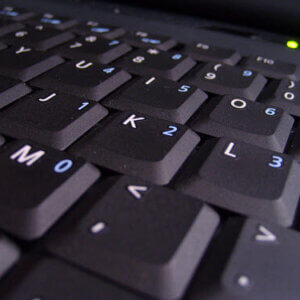 Buying second-hand products is always green, but it’s easy to be discouraged by the stories of broken laptops from eBay or Craigslist. To quell these fears, here is a 10-step checklist on how to find a used laptop that isn’t just a high-tech lemon. Most wouldn’t flinch at the idea of buying a used car, […] 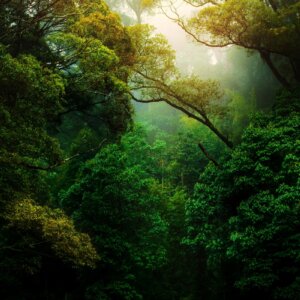 After the Viacom-owned network finished filming their new treasure-hunt themed “Real World/Road Rules Challenge” on a remote, uninhabited island in the Republic of Panama, locals returned to find their beach tattered and abused. The television show, which premieres on September 17th, took over the neighboring, inhabited island in militant style by hiring the local police […]