You are here: Home / Preparedness

“Preparedness refers to a very concrete research based set of actions that are taken as precautionary measures in the face of potential disasters. These actions can include both physical preparations (such as emergency supplies depots, adapting buildings to survive earthquakes and so on) and trainings for emergency action. Preparedness is an important quality in achieving goals and in avoiding and mitigating negative outcomes. There are different types of preparedness, such as public health preparedness and local emergency preparedness or snow preparedness, but probably the most developed type is “Disaster Preparedness”, defined by the UN as involving “forecasting and taking precautionary measures prior to an imminent threat when advance warnings are possible“. 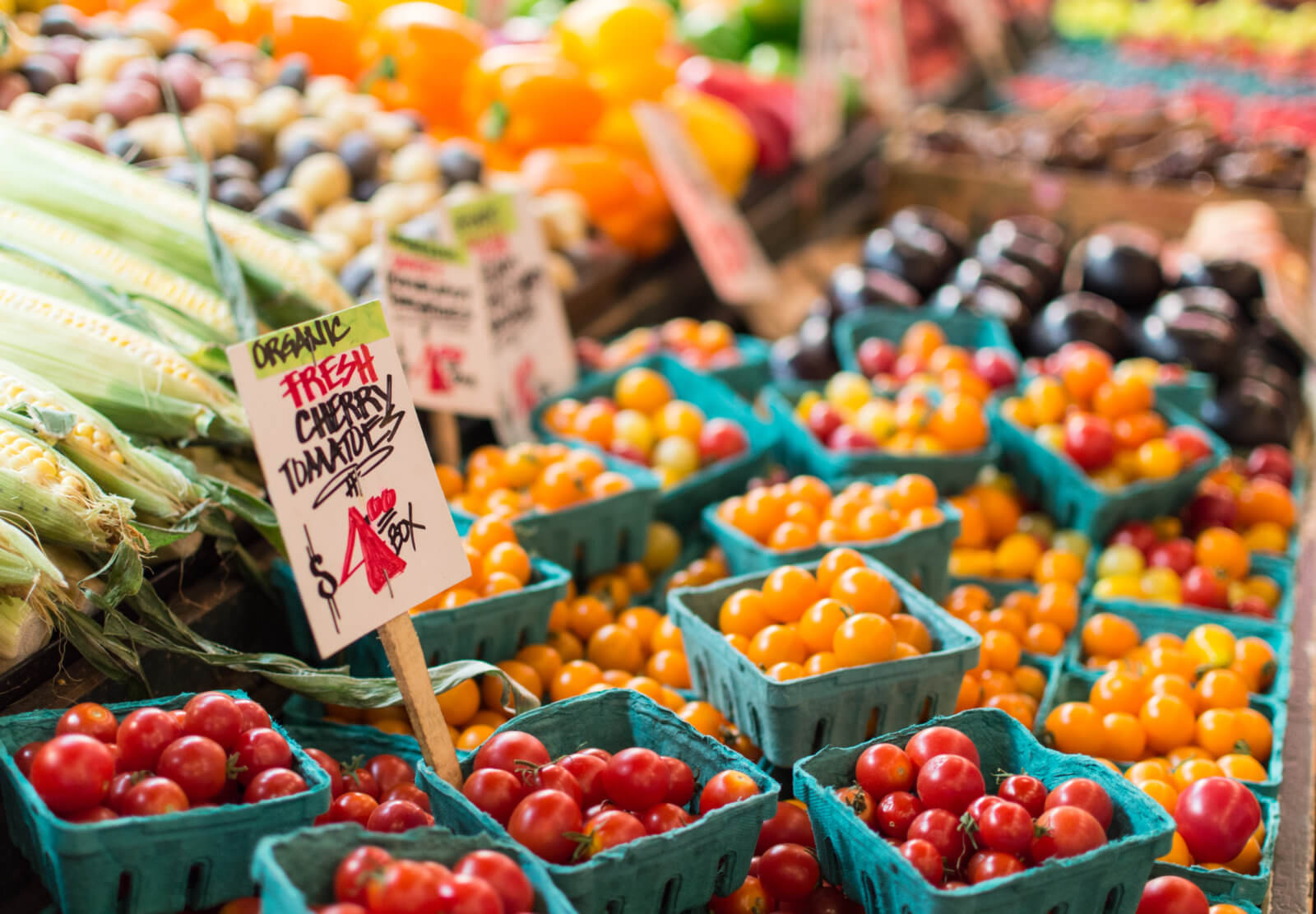 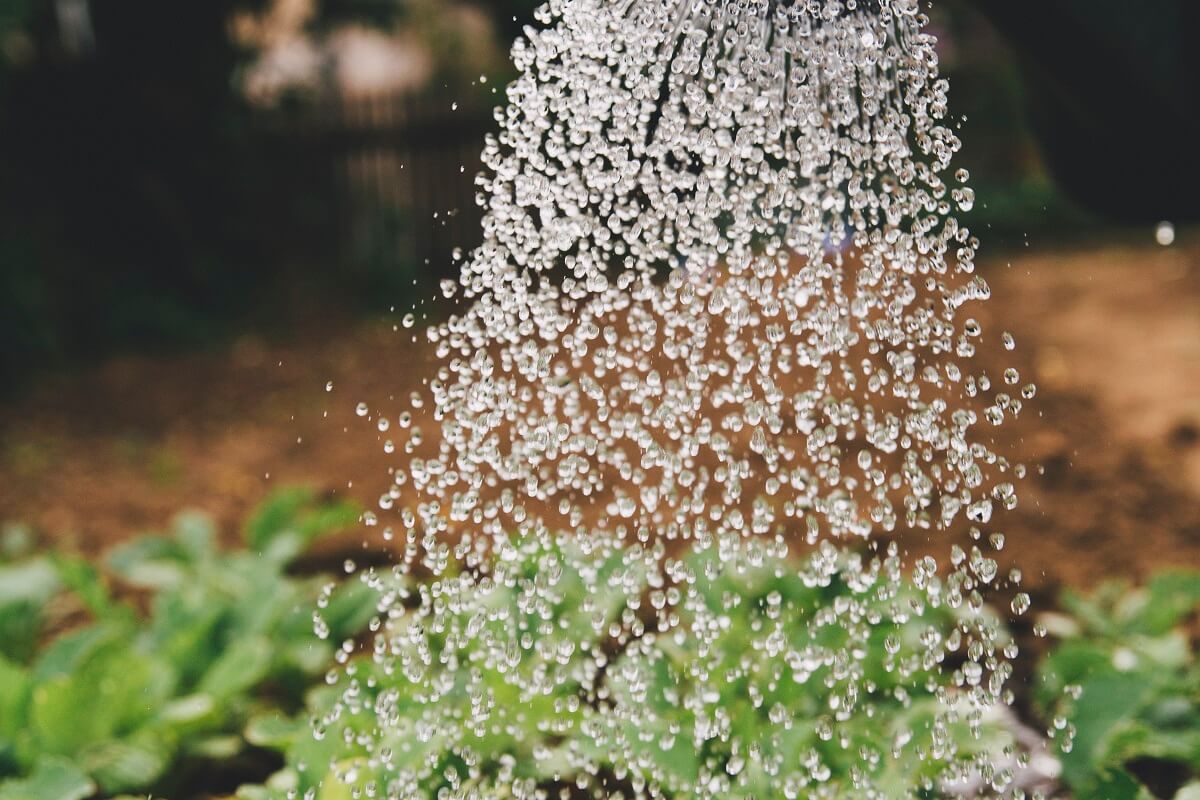 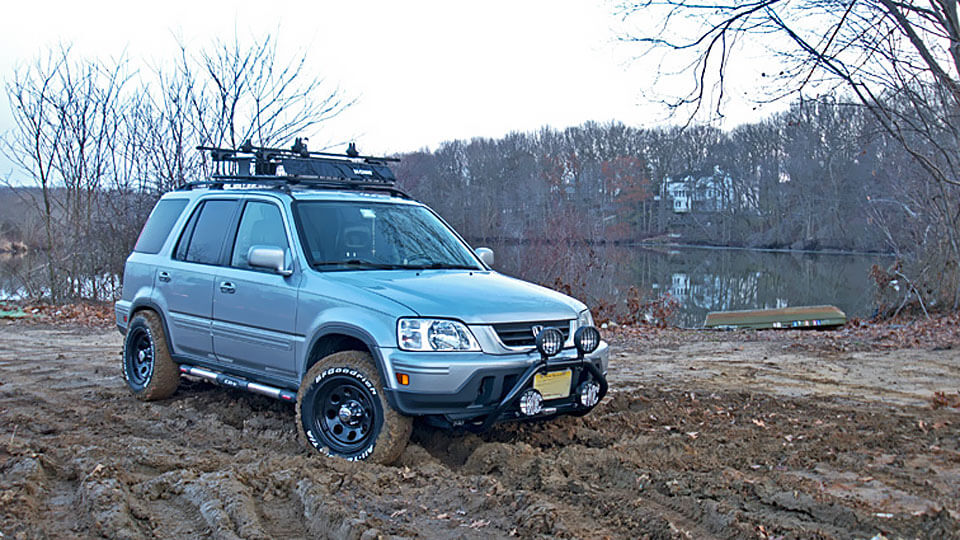 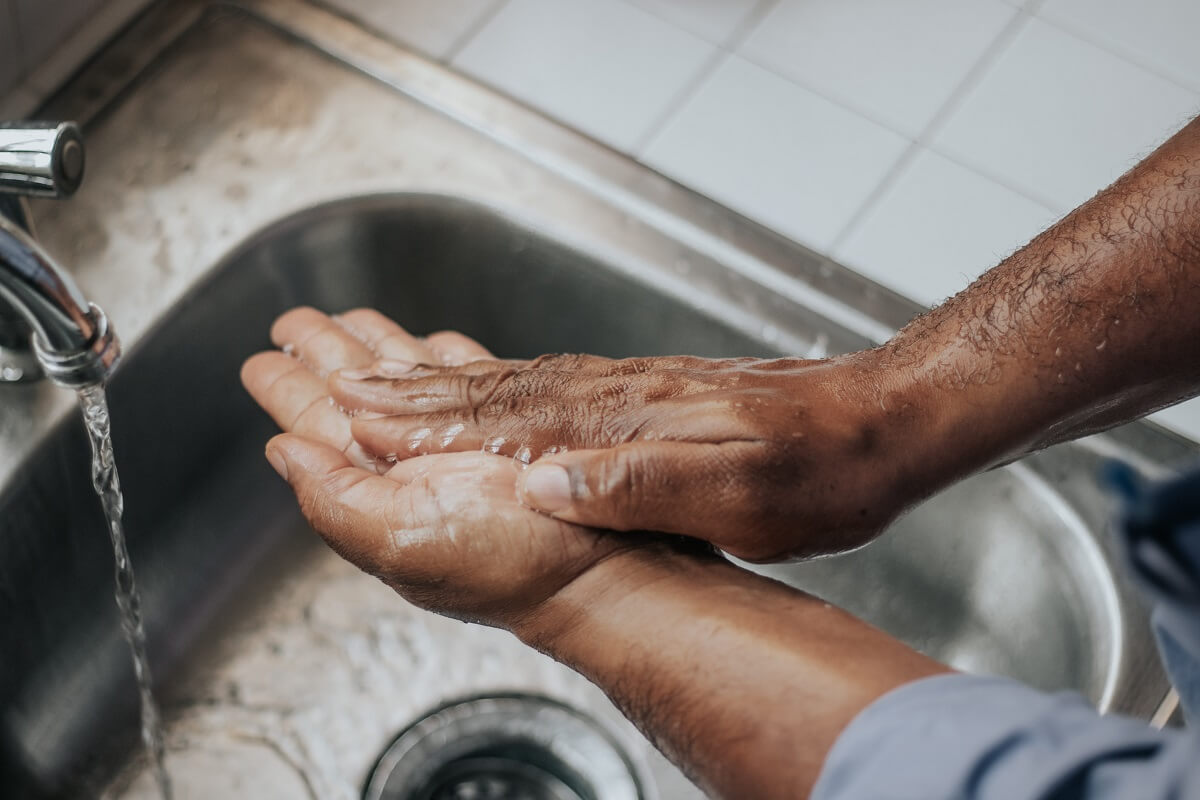 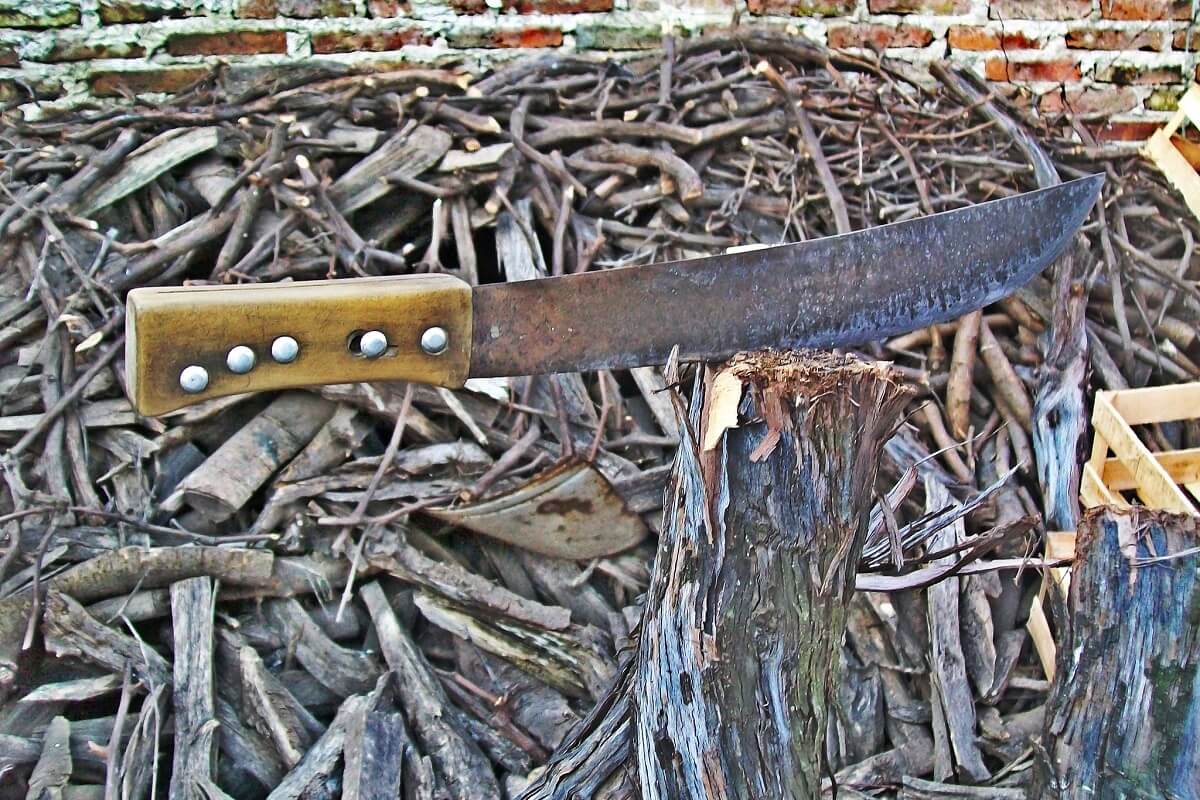 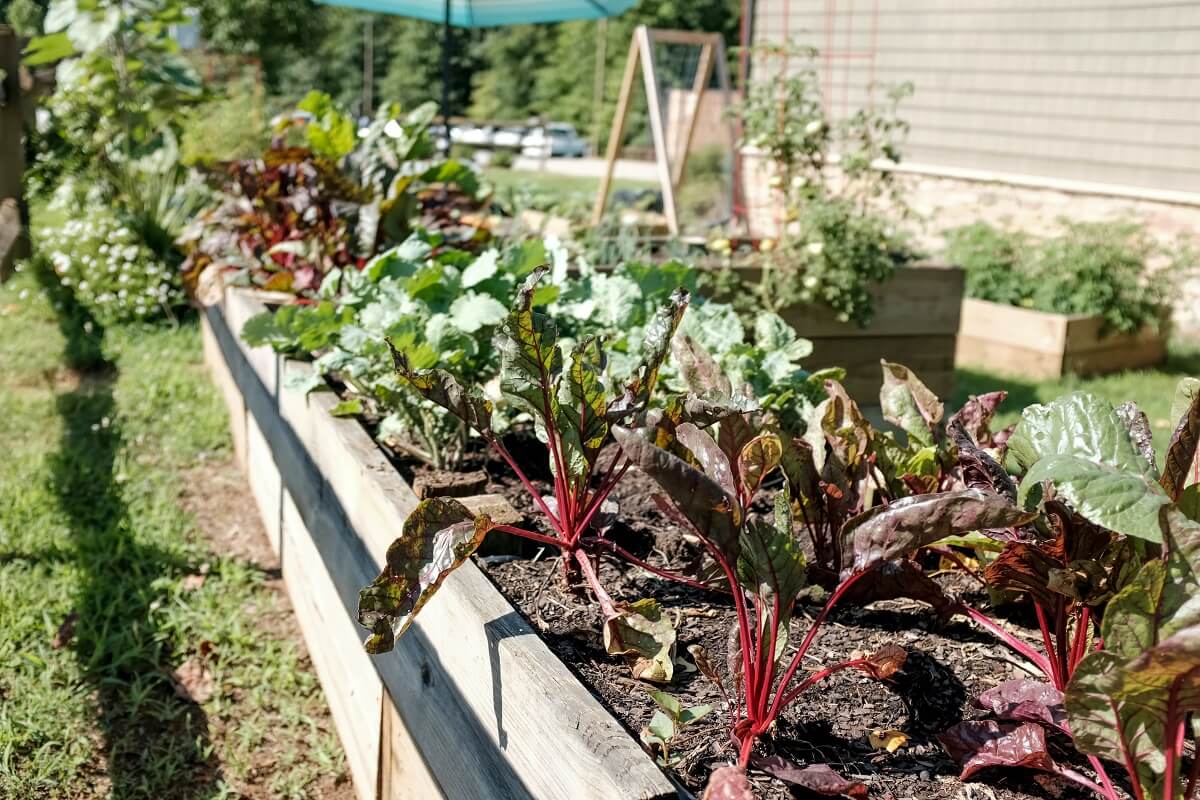 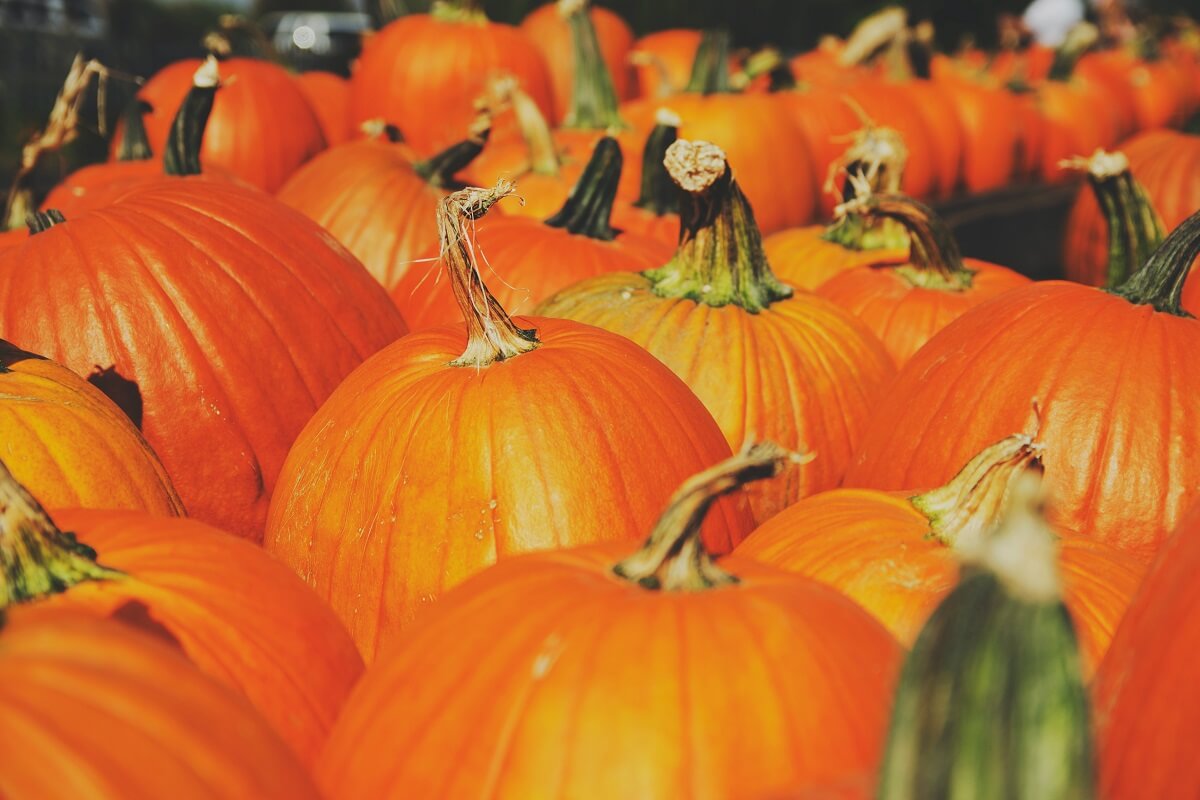 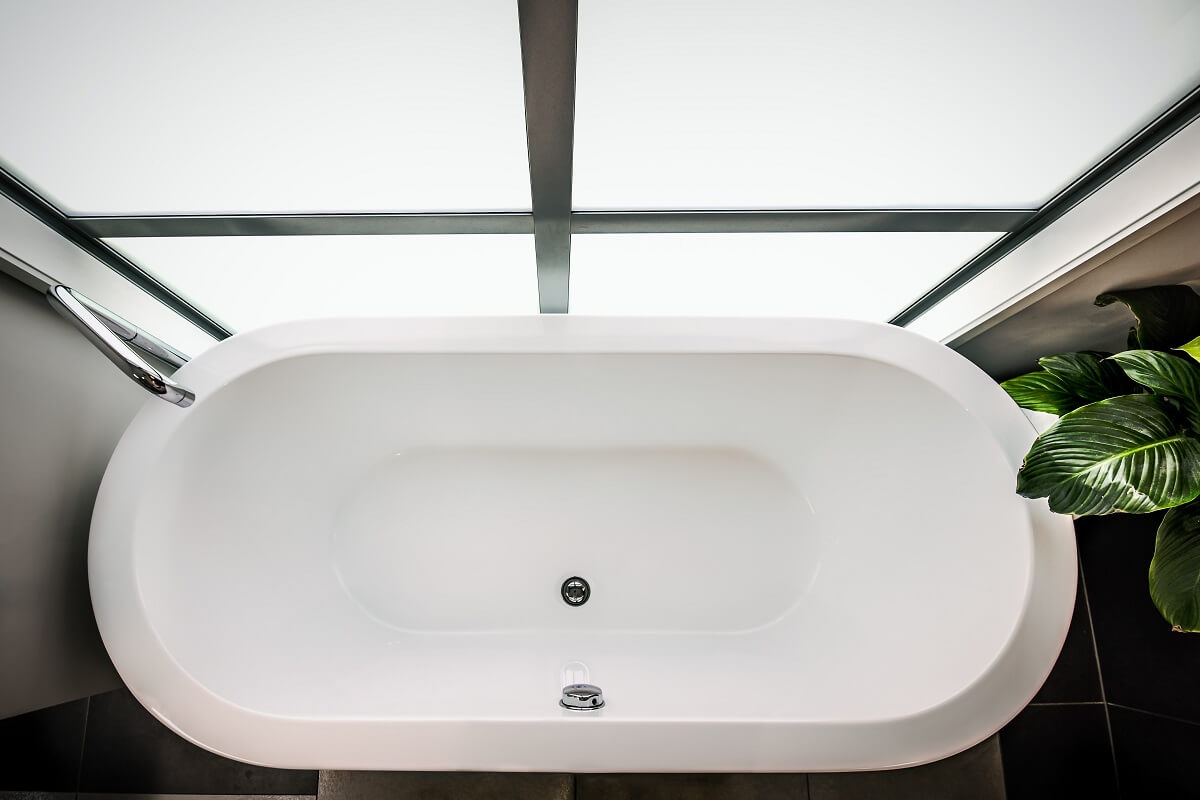 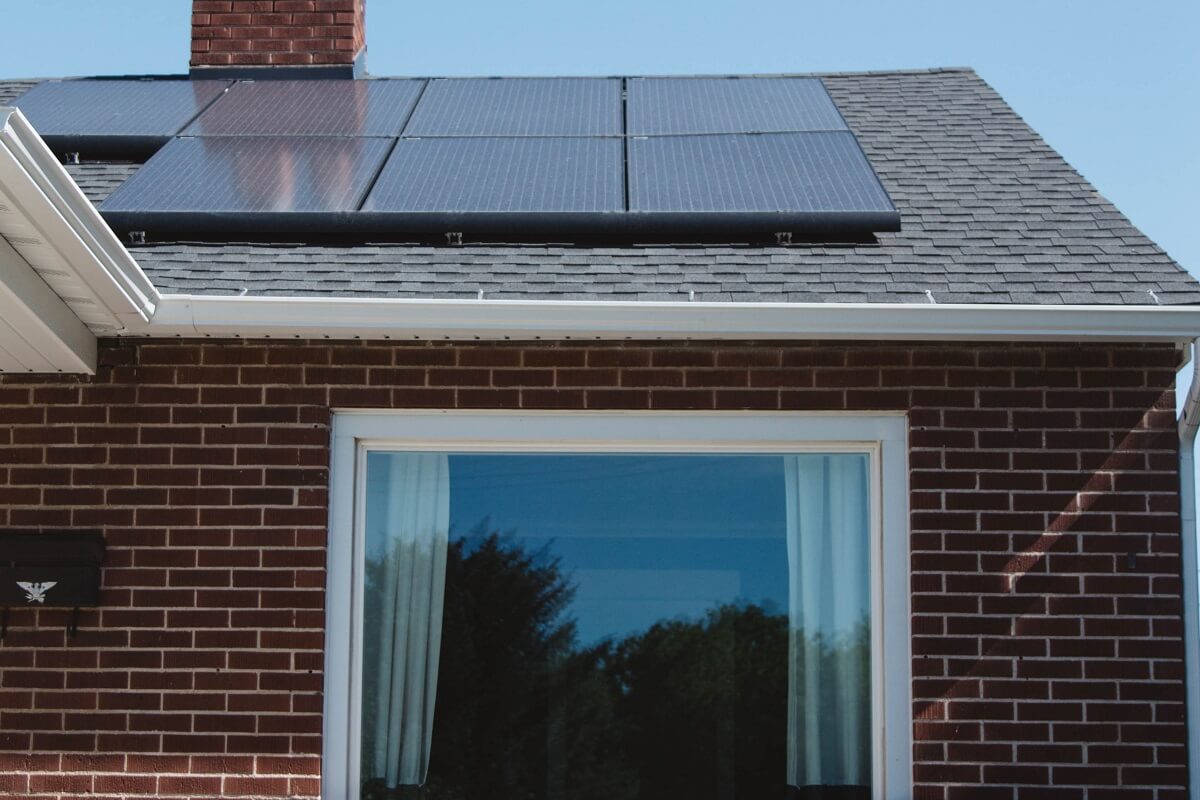 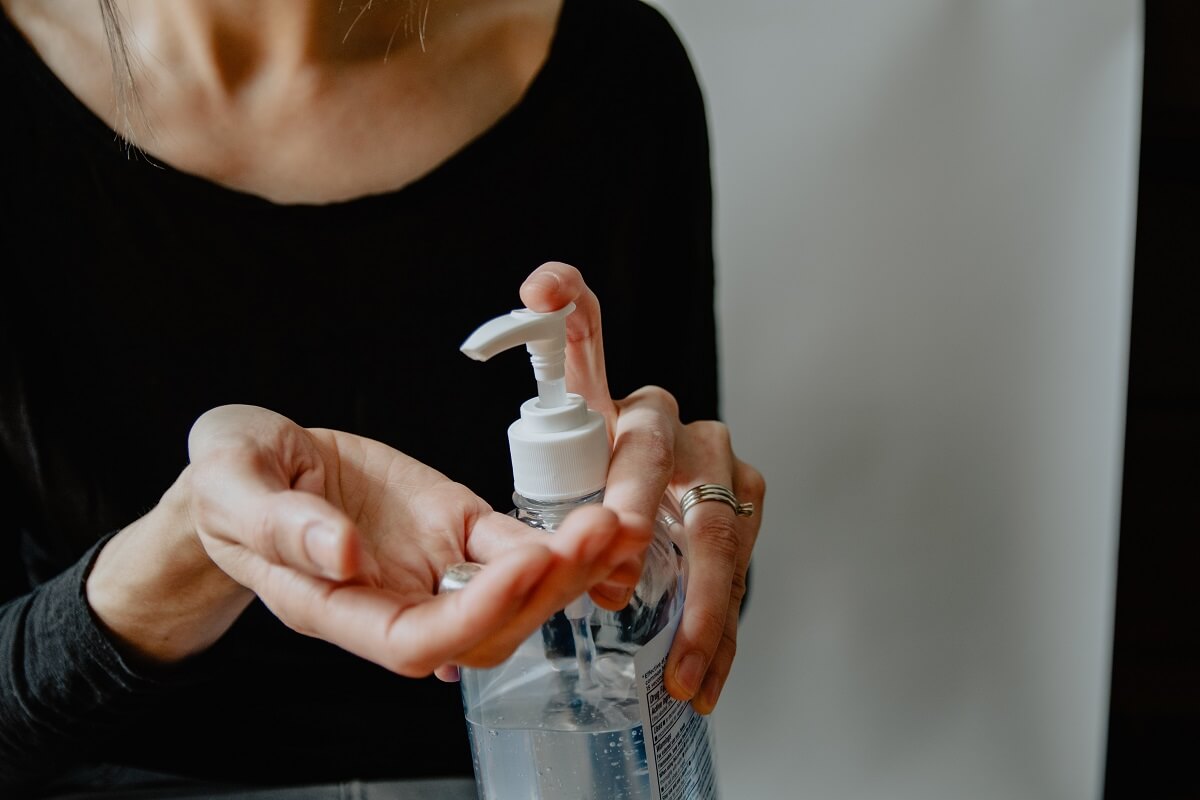 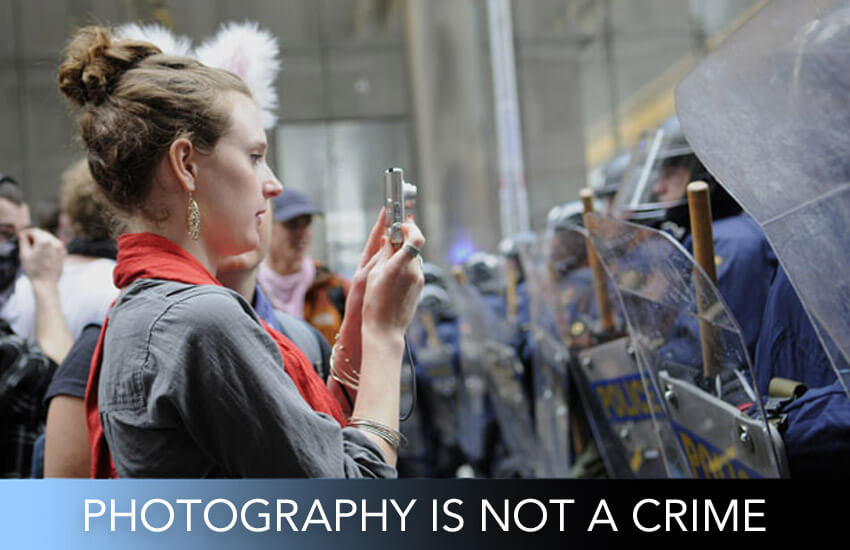 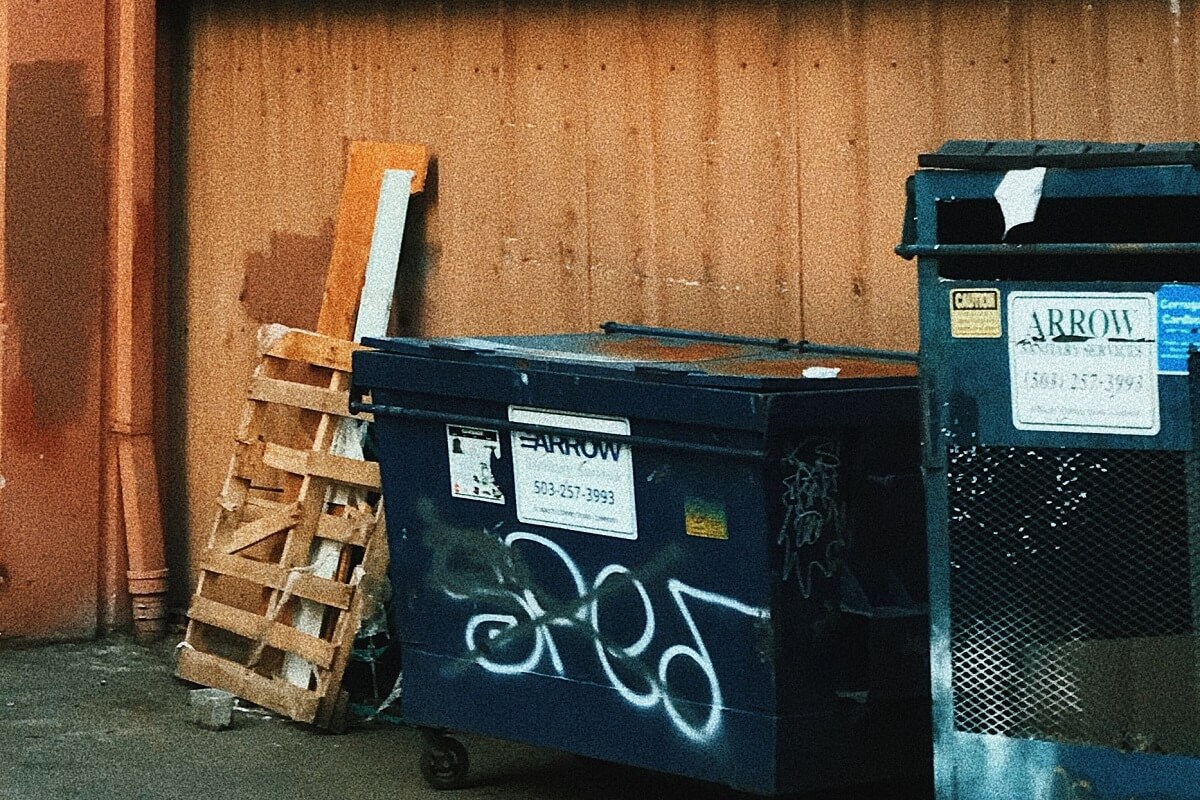 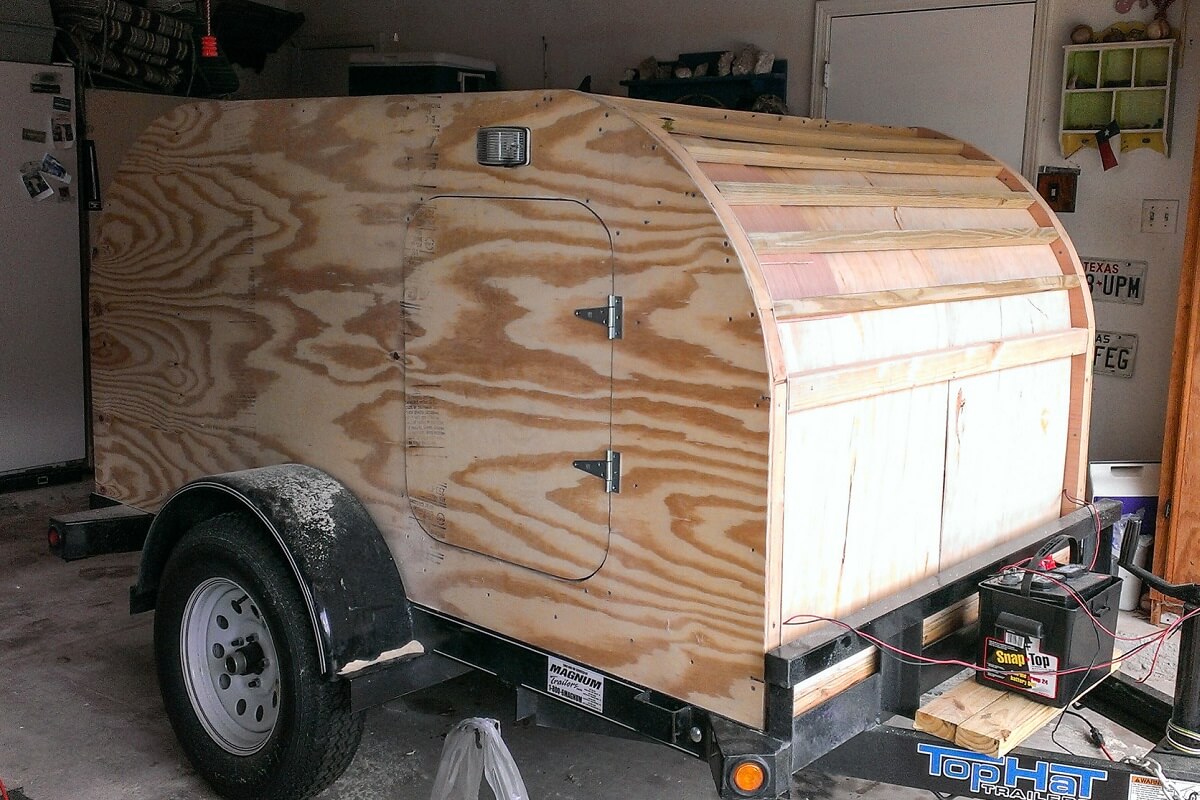