You are here: Home / General / Instead of What? 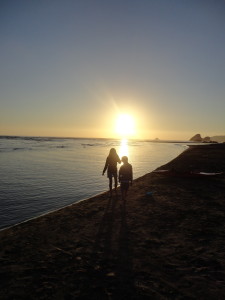 I’ve been contemplating the name of this blog and what it means to me personally. I don’t know the thought behind the name, as I was not involved in its development.

What does insteading mean?

According to the Urban Dictionary, the definition of insteading is:

When you’re doing anything but the assignment that you’re supposed to. Avoiding writing your paper/essay or doing any study related activity by involving yourself in anything that can distract you Procrastination.

Clearly, that is not the answer. Procrastination has nothing to do with the ethos of this site.

Instead, this is what Insteading means to us:

Resources for those who value self-sufficiency, sustainability, and community reliance, including topics like collaborative consumption, the sharing economy, local and virtual currencies, off-grid living, and peer-to-peer technologies.

I think of it as a modern term related to homesteading. Although many of us aspire to be homesteaders, there is more to conscious living than the self-sufficiency of yesteryear. Even though I live off-the-grid and grow a lot of food, I still rely on technology I am not willing to give up. I have a long way to go to live an insteading life

Instead of what? There are so many alternatives to modern life that are contemporary yet fit the ideal of insteading.

What do you want to do instead of the conventional American life that is unhealthy for our bodies, souls, and the planet? How do you live an insteading life?