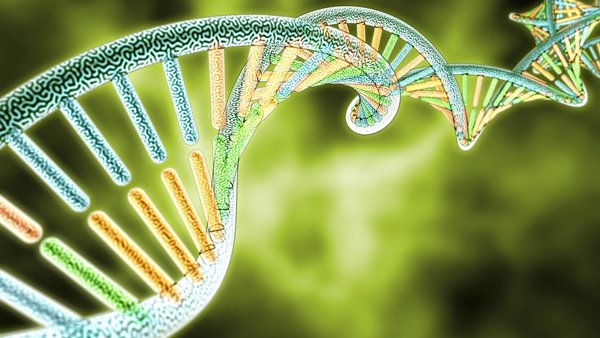 Dr. Thierry Vrain spent most of his working life advocating for biotechnology companies, as a soil biologist and genetic engineering enthusiast. In his recent TED talk Vrain systematically unravels the biotech spin, from the perspective of a scientist who can no longer ignore a growing body of evidence that GMOs cause problems. No matter how desperately chemical companies seek to paint critics as anti-science, reality rears its evidence-based head: considering everything we’ve learned since 1996, genetically engineered food crops deserve our best and most enthusiastic skepticism.

For those unfamiliar with its excellent work, TED is a nonprofit organization dedicated to highlighting and sharing ‘ideas worth spreading’ — originally focused on technology, entertainment, and design, its scope has spread to all domains of human endeavor. The designation ‘TEDx’ indicates an independently organized event, within the organization’s guidelines, rather than material presented at one of TED’s biannual conferences. TED video talks attract a global audience of millions.

When the first GMO crops were introduced in the mid-1990’s, they were marketed (and received) as ‘magic’ — a perfectly safe, practically water-like substance that erased pest problems without changing the quality of the food.

Vrain uses the term ‘genetic pollution’ to describe the inevitable contamination of rogue genes, transported from GM fields to the surrounding ecosphere.

Food allergies have also spiked since the GMO infiltration of our food system, with studies (published in such radical and anti-science venues as the Journal of Immunology) showing that Bt corn causes anaphylactic response in mice and rats.

As research piles up, it has become increasingly clear that ‘the impact [of RoundUp] on the body is insidious and manifests slowly over time, as inflammation dmages cellular systems throughout the body.’

Vrain explores the biotech-industry-embraced fallacy that one gene equals coding for one and only one protein. Not so!

‘There are many many proteins that are created [from each gene], and we really don’t know what they are… and we are just waking up to these problems.’

‘So this is the status of genetic engineering today… my conclusion would be that the future of agriculture is not necessarily engineered.’

When a genetic scientist makes that assertion, the technology in question deserves our most serious and skeptical scrutiny.