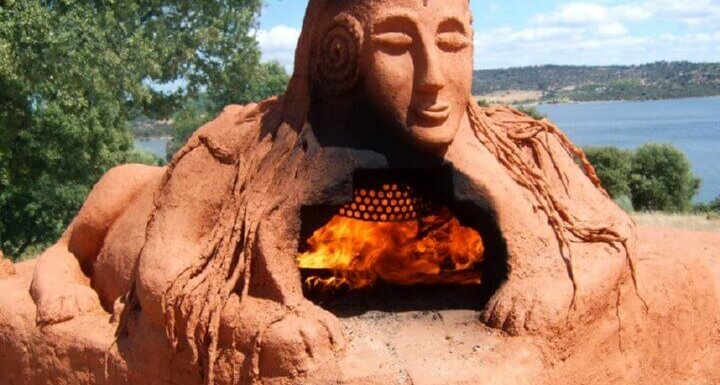 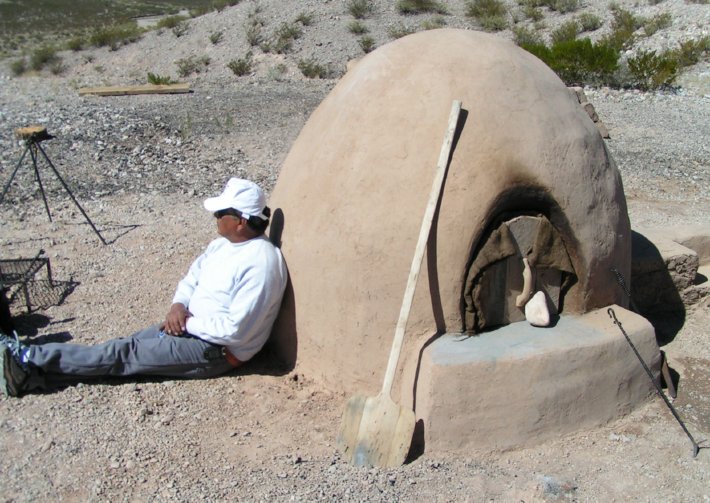 Hornos are traditional pueblo, beehive shaped, adobe ovens. Used mostly for baking and roasting, other cooking can take place at the opening while the horno is being fired. A fire is built inside allowing the thick adobe chamber to absorb heat. After two or three hours coals are removed to a nearby brazier for other use or to reheat the oven as needed.

Whatever is to be baked or roasted is placed in the oven and the smoke hole and doorway sealed. An horno can maintain a useable, though slowly dropping, temperature for several hours. Workshops in Payson, Arizona: paysonsmallbusiness 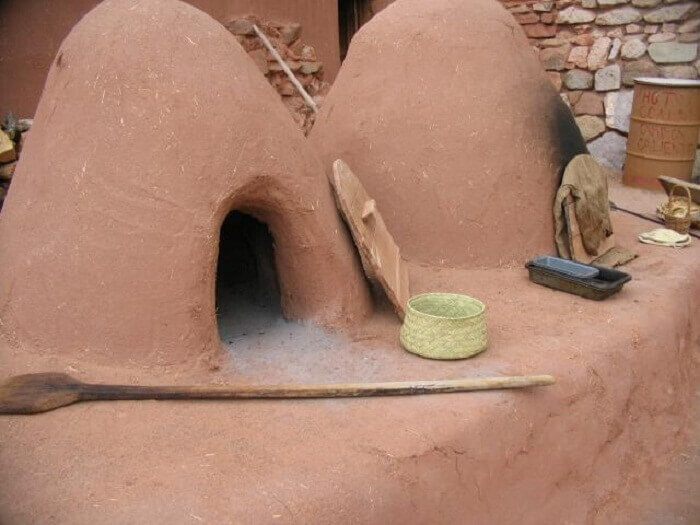 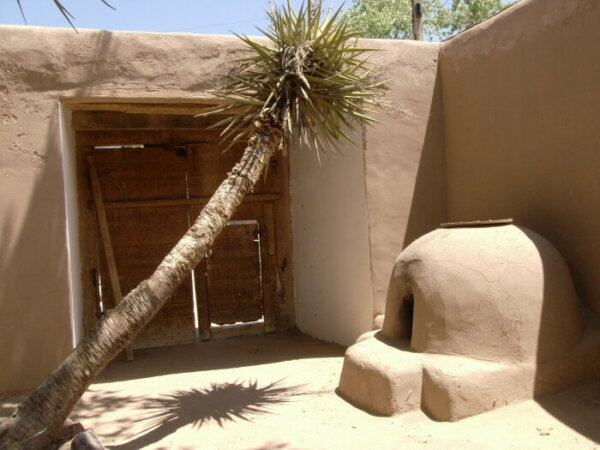 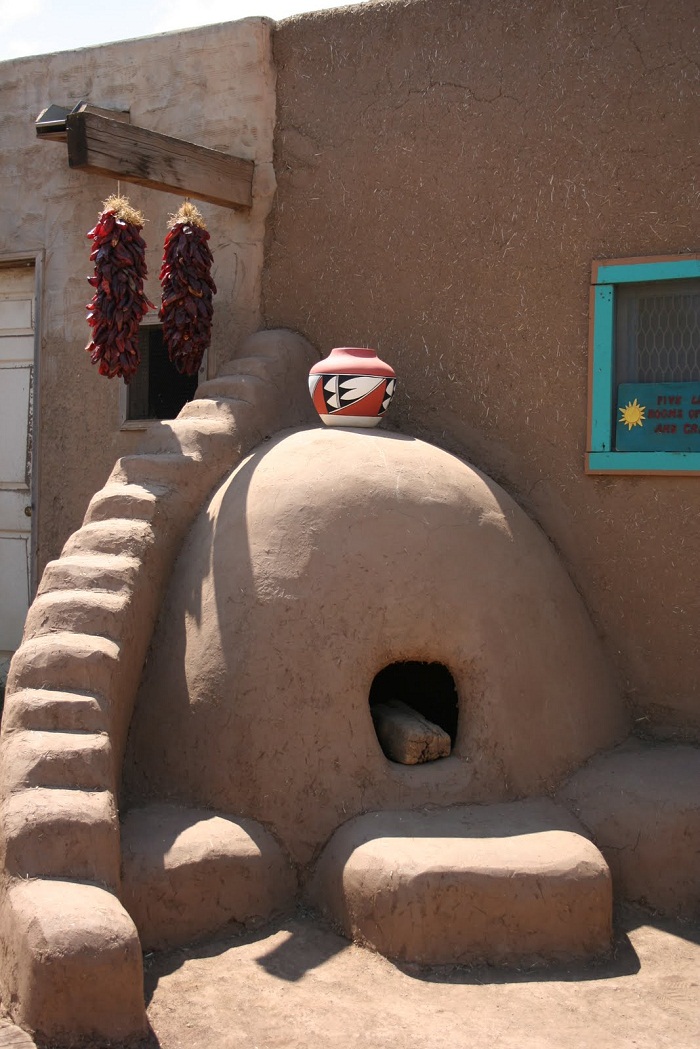 Horno at Taos Pueblo is possibly the oldest continually inhabited community in the USA. Many adobe walls, domes and vaults are made of individual sun-dried mud bricks, bonded together with mud mortar. Cob construction is hand formed by shaping thick layers of mud directly on the wall or object. shimercrazytrip.blogspot 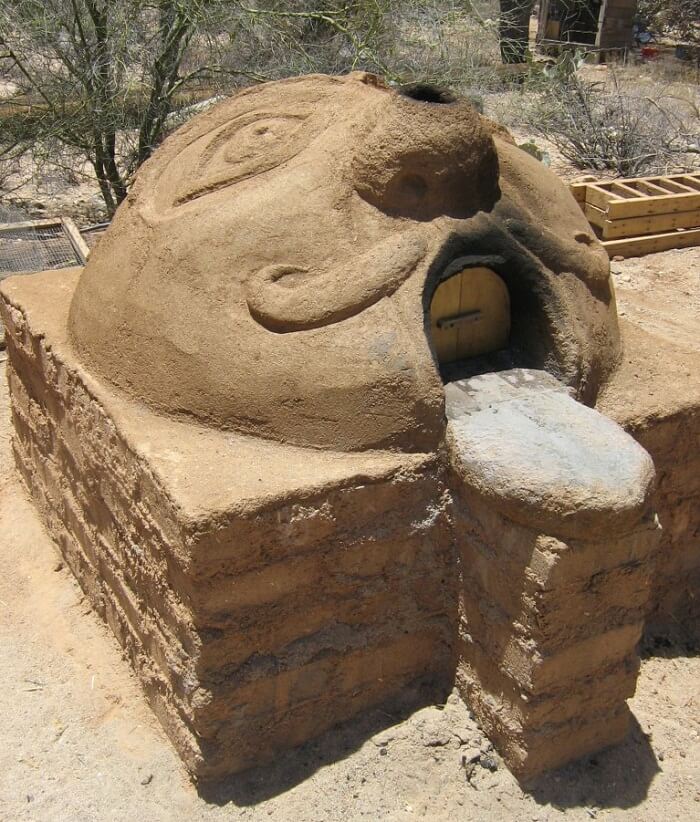 Horno built by the Kino School in Tucson, Arizona.
Originally found at kinoschool.org/community/the-horno-project/

Earth Ovens Around The World 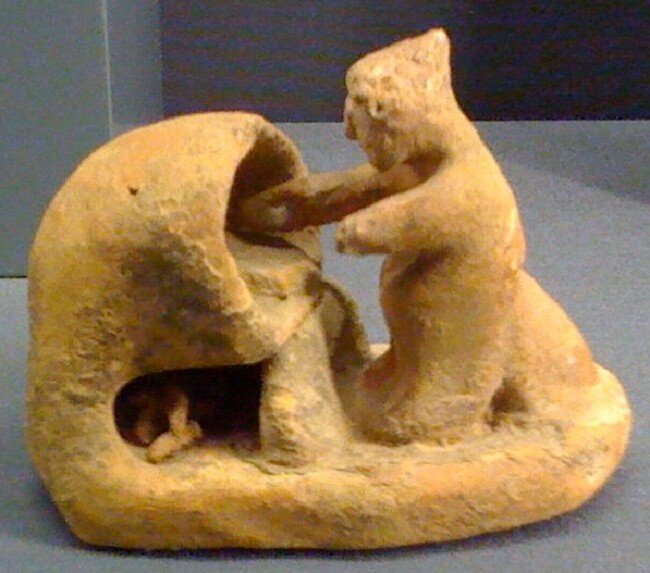 This small figurine dates from around 500 BC and is clearly an early wood-fired oven. Vienna Art History Museum. fornobravo 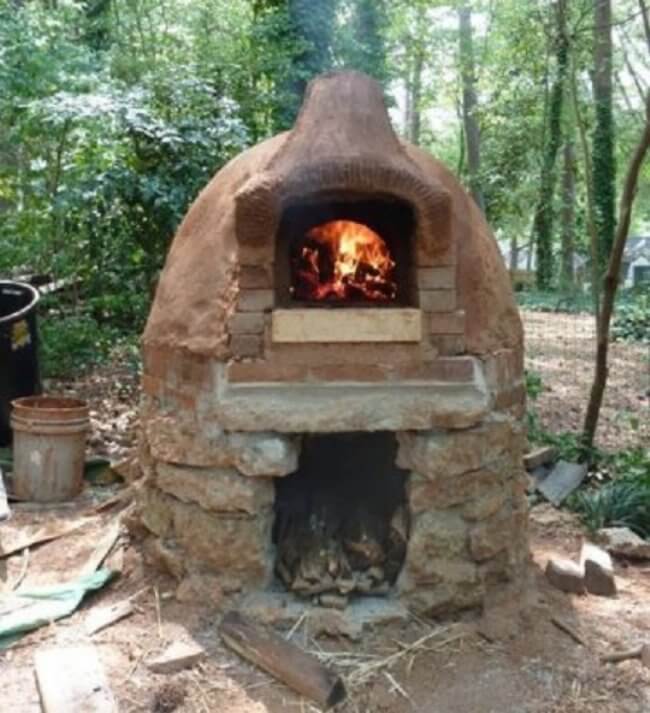 Earth oven with old pieces of reused concrete for a base. Floor and walls were insulated with hardwood shavings, cob mixture and glass bottles. fornobravo 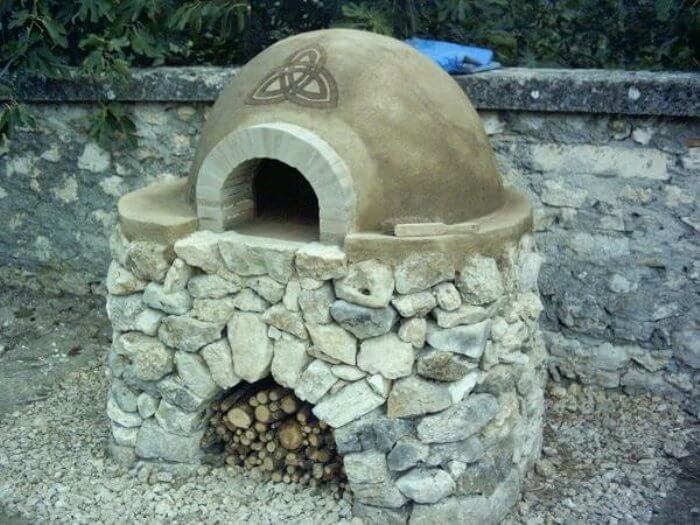 Cob oven by Hendrik Lepel. The design cut in to the cob is a technique called sgraffito. Found on Facebook 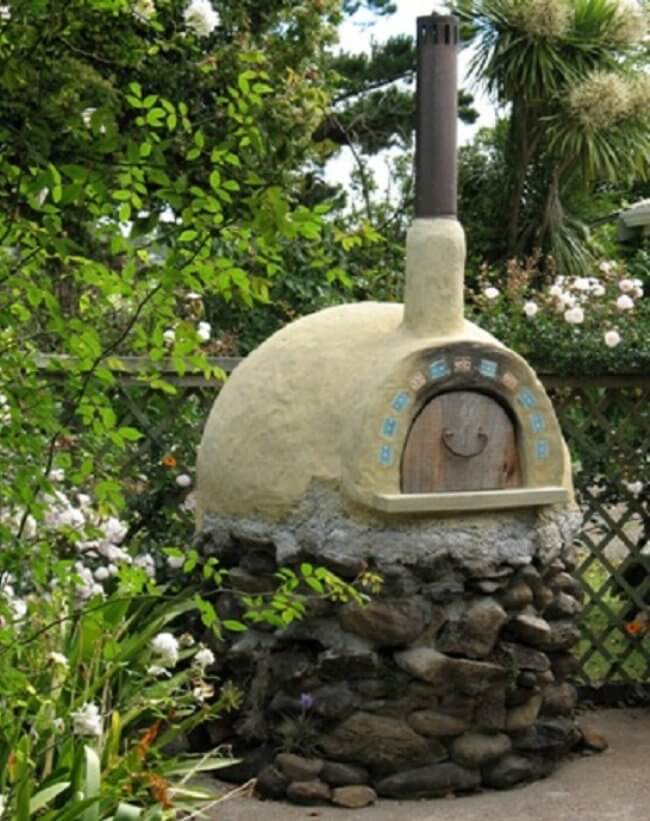 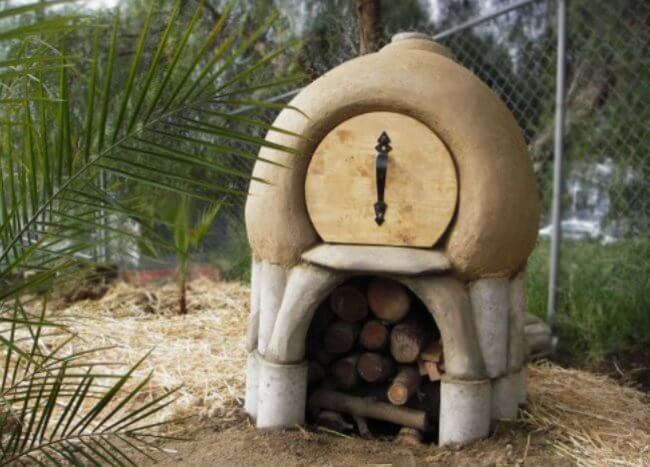 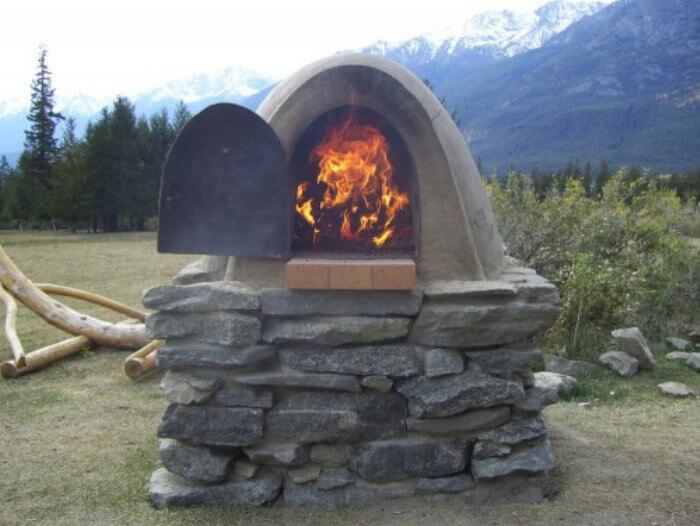 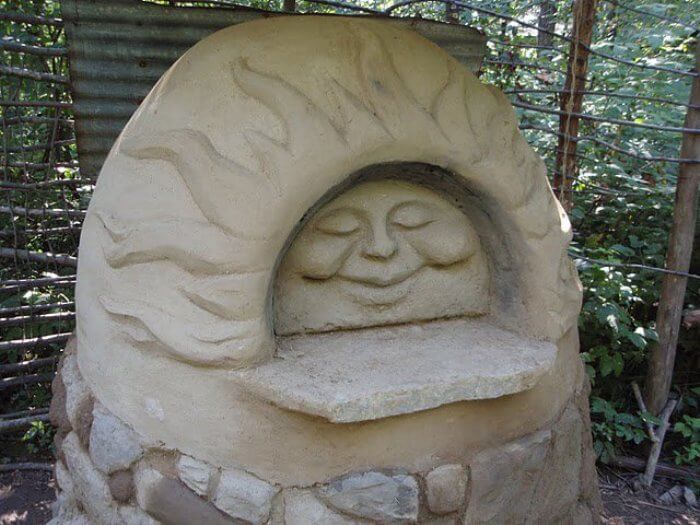 This happy cob oven was built at Deanne Bednar’s Straw Bale Studio (strawbalestudio.org) in Oxford, MI, where she runs all manner of natural building projects. facebook.com 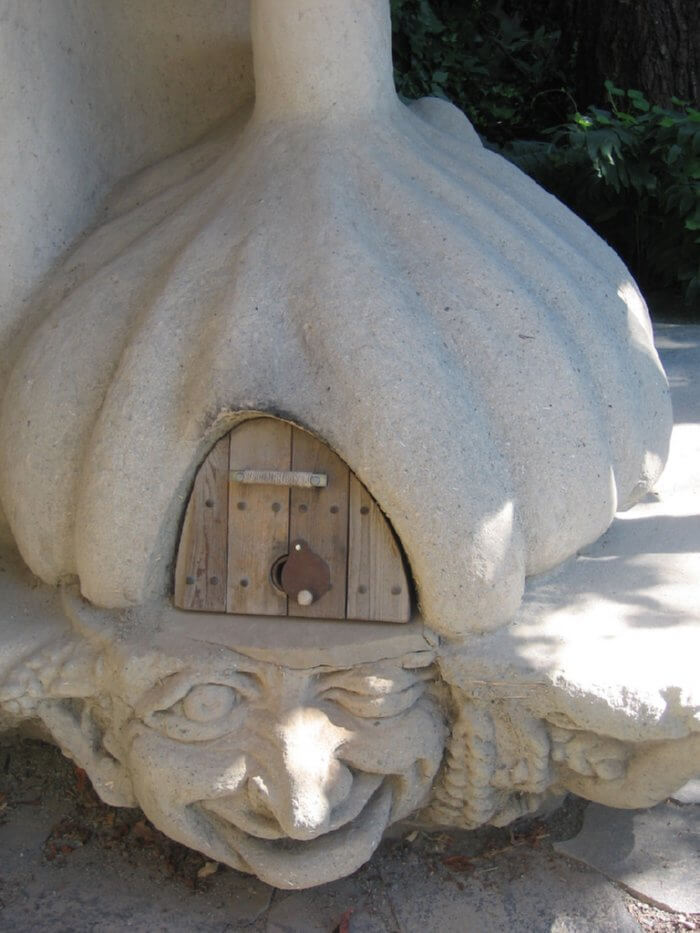 Cob oven at the City Farmer’s Cob Shed in Vancouver, Canada. Here’s an interview on YouTube with the project leader John: youtube.com 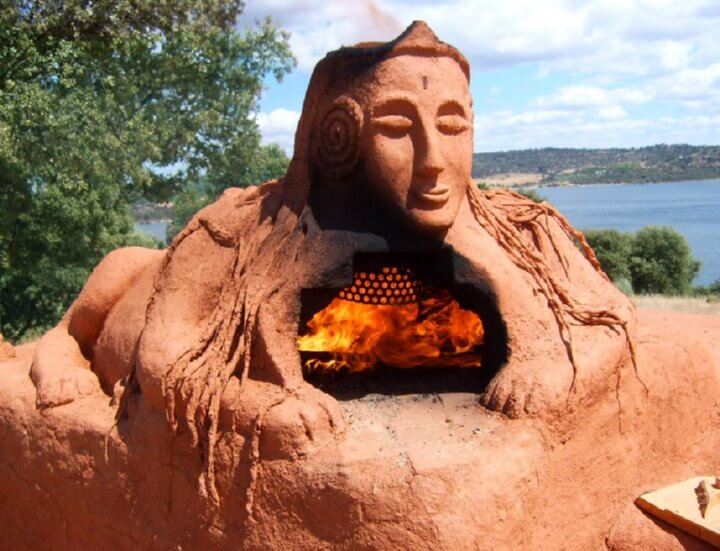 Community kitchen cob oven at the Boom Festival in Portugal. The festival has won several awards for using natural building and permaculture principles that ensure they leave no trace on the earth. boomfestival.org 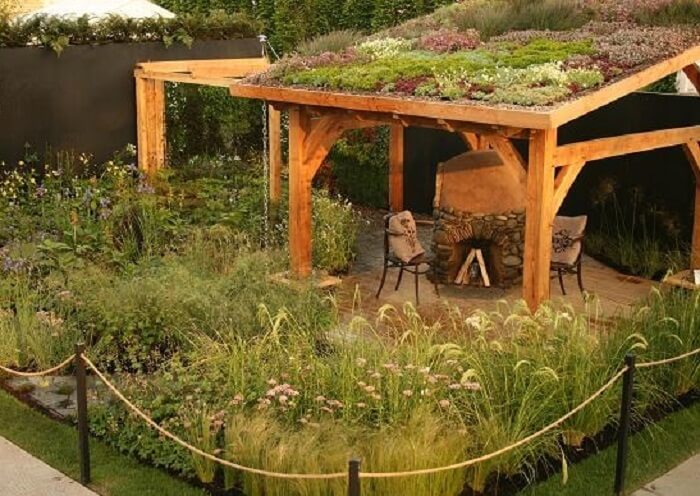 This cob oven was made by Hendrik Lepel.
It is protected with a living roof.A close-up of the oven: fornobravo 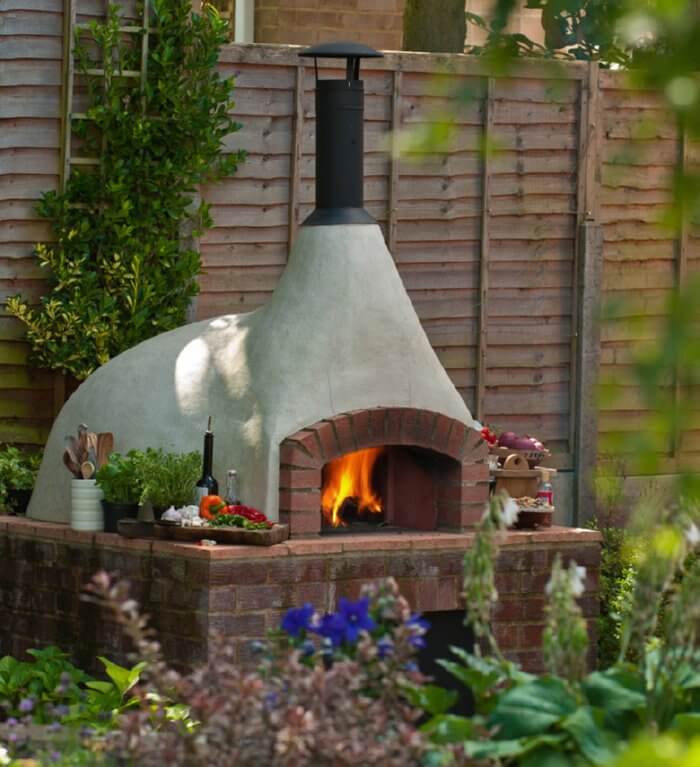 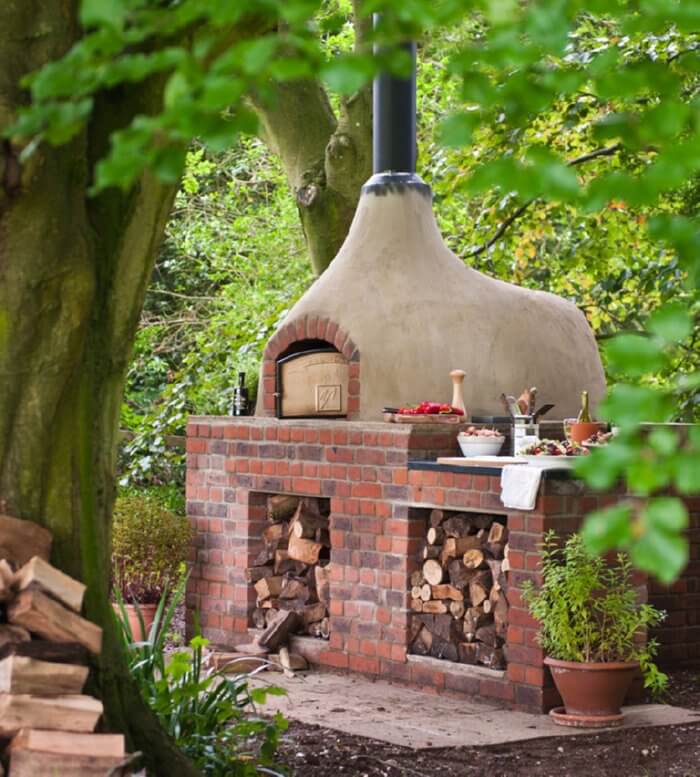 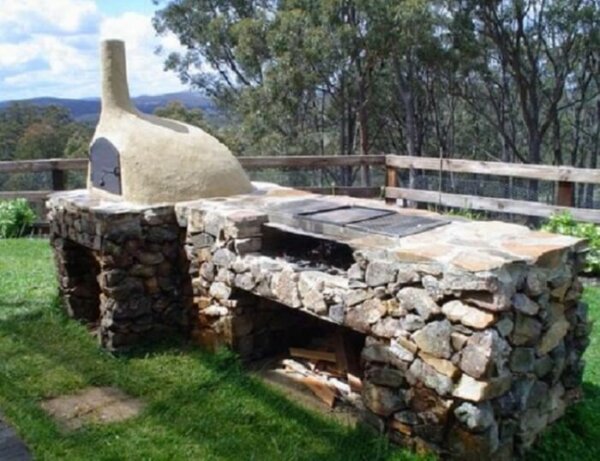 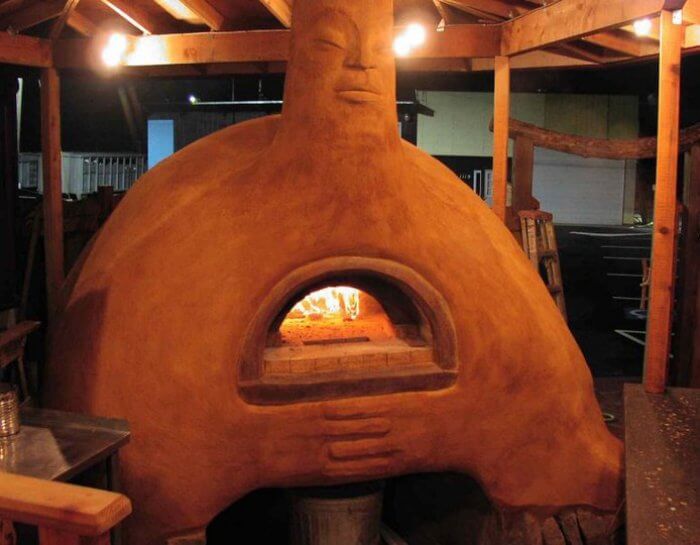 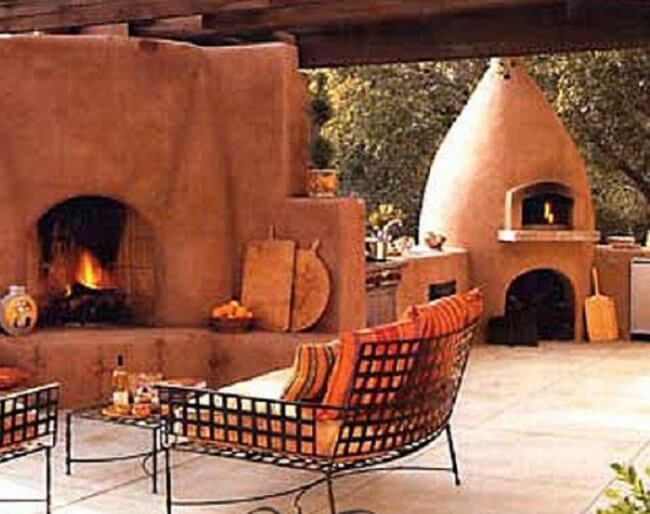 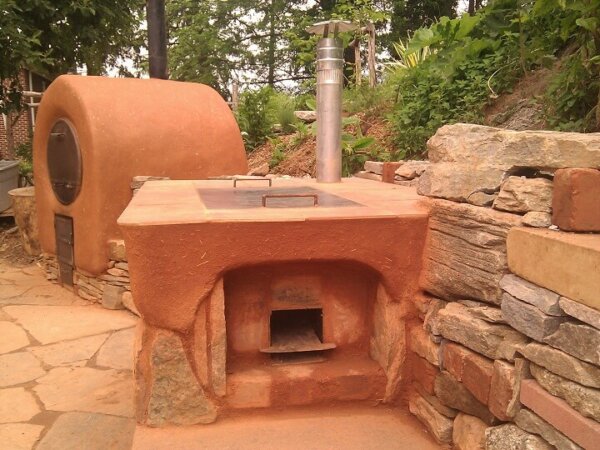 A cob wood fired barrel oven, and cooktop at the Natural Building Extravaganza in Asheville, NC. Originally found at firespeaking.com/portfolio/natural-building-extavaganza-2/

The Best Books On Earth Ovens

Build Your Own Earth Oven by Kiko Denzer and Hannah Field amazon.com 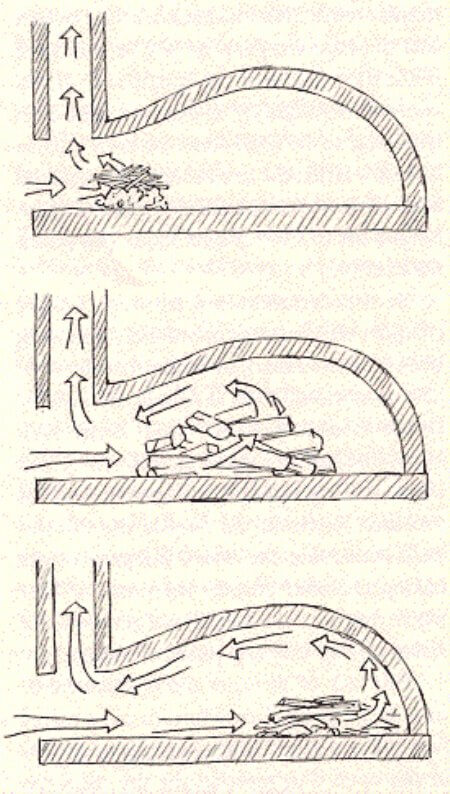 Start the fire in the front – shift further back once established. When roaring, push it to the back, so the roof of the chamber heats evenly.