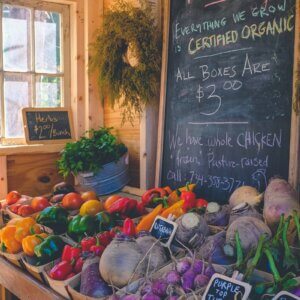 For a long time we have been hearing that “Organic is the fastest growing segment of the food industry.” Organic advocates make the claim that Organic could “feed the world” or that it could be “the solution to global warming.” There is definitely enough buzz about Organic to make all of this seem plausible. The popular […] 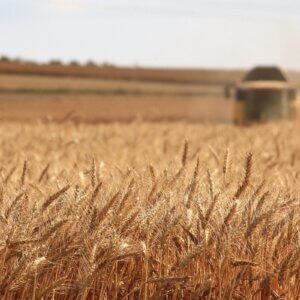 On July, 14, three Greenpeace activists dressed in hazmat suits scaled a fence, and used weed whips to destroy a GMO wheat experiment in Canberra, Australia. The experiment was being conducted by CSIRO (the USDA equivalent for Australia).  The activists posted video of the attack on You Tube.  They also posted “explanations” by activists who could […] 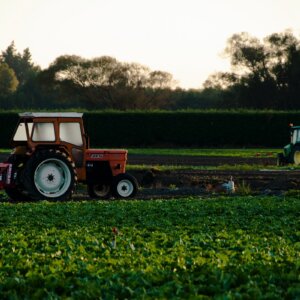 I tend to be a “glass half full” sort of person, particularly about the prospects of successfully feeding the 9-10 billion people we expect by 2050.  My optimism is based on daily contact with the innovative public and private entities who develop technology for agriculture.  It is also based on the track record of small […] 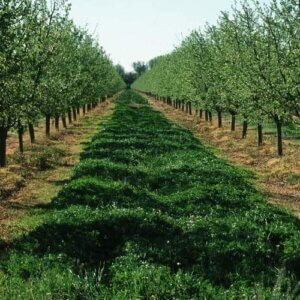 Many responsible consumers would like to be able to buy fruits and vegetables that have been raised in a sustainable manner, and many retail and food service entities want to be able to respond to that demand.  There are multiple existing and in-process efforts to define “Sustainability” for the specialty crops that make up the […] 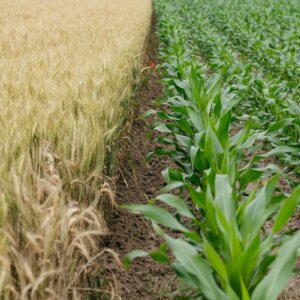 I recently posted a description of a highly sustainable form of row crop farming that combines high productivity with low environmental impact. This is not just a theoretical vision but something which is actually being practiced on a significant commercial scale (e.g. non-tillage, cover cropping, controlled wheel traffic, variable rate fertilization…).  It is difficult to […] 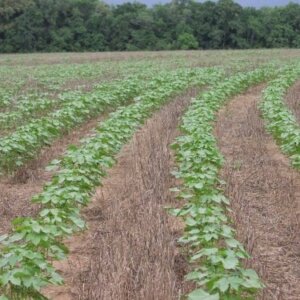 (updated 8/22/11) Yesterday I posted about what I believe to be the five best things about Organic farming.  These are attributes that I seriously believe are good ideas for how we should farm, and ideas that make sense to increasingly bring into mainstream agriculture (more cover cropping, more diverse rotations, more focus on building the […] 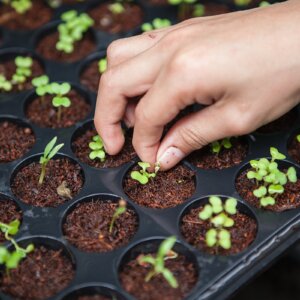 I have posted a number of blogs and documents over the past two years that address some of the common myths about Organic farming.  From that, one might conclude that I am “anti-Organic,” which I am not.  There are many things about Organic that I have appreciated ever since my grandfather first taught me about […] 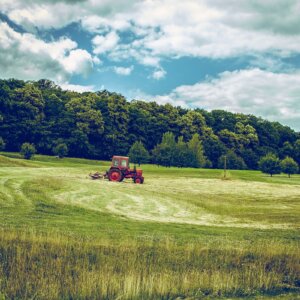 In 2008, the National Agricultural Statistics Service of the USDA (USDA-NASS) conducted a first-time, in-depth survey of the US organic farming sector. A summary was published in 2010 from which it is possible to see state-by-state and crop-by-crop how many organic acres were harvested, how much they produced, and how much the crop was worth. […] 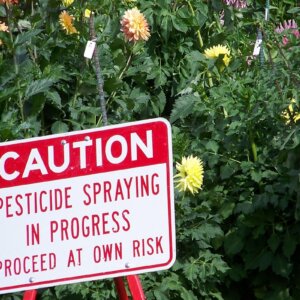 (apologies to Pete Seeger for the song title reference) The graph above shows how over the last 15 years, the use of 23 old pesticides has declined more than 97% in California.  These are all pesticides that have the specific, neurotoxic mode of action called “Choline Esterase Inhibition.”  They are “organophosphate” or “carbamate” insecticides – the archetypal […] 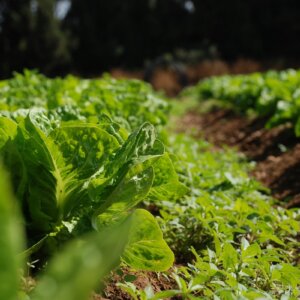 I know that some readers will find my title surprising or offensive, but I hope you will read on.  I’m writing this because I’m involved in a “broad stakeholder process” that is trying to define “scientifically sound metrics” to measure the sustainability of specialty agriculture (fruit and vegetable crops…).  Its a very ambitious effort and […] 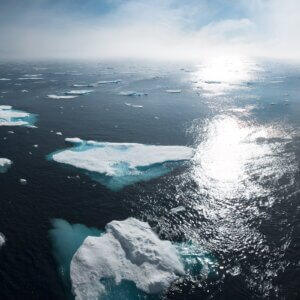 I’m probably going to irritate some people with this post.  I apologize in advance because that is not at all my intention.  For those readers that don’t think climate change is a real problem, I respect the fact that there is uncertainty in that science, but if the majority position of climate scientists is true, the stakes […] 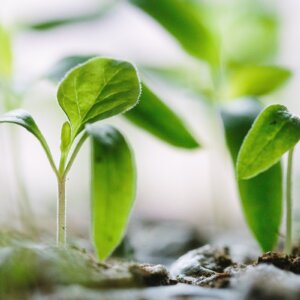 There is a sub-set of farmers who have been practicing a much more sustainable form of agriculture for decades and we are coming up on the 50th anniversary of it’s beginnings. I want to start writing about this event early because many environmentally-conscious folk are not aware of this hugely significant “revolution” that has occurred in […] 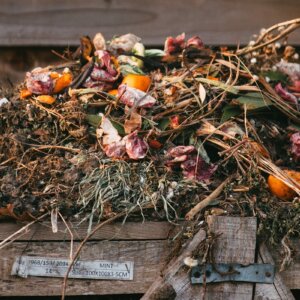 Composting is a really green thing to do, right? I’ve always thought so since my Grandfather taught me to do it in the early sixties. Large-scale composting is getting to be quite the rage. The City of San Francisco attracted a great deal of attention with it’s mandatory food scrap recycling program and lots of local […]