Along with solar and wind power, hydropower is becoming a long-term, sustainable alternative to traditional electricity. Hydropower electricity is created when water falls on a turbine. These waterfalls can be either natural or manmade.

Hydropower can be used on a small scale to power homesteads, or on a larger, commercial scale to power entire regions. Like its renewable energy counterparts, hydropower produces very little greenhouse gases and has the potential to be a solution to our fossil fuel crisis.

Hydropower energy accounts for nearly 10% of all the electricity produced in the United States and most turbines can convert as much as 90% of their available energy into electricity. 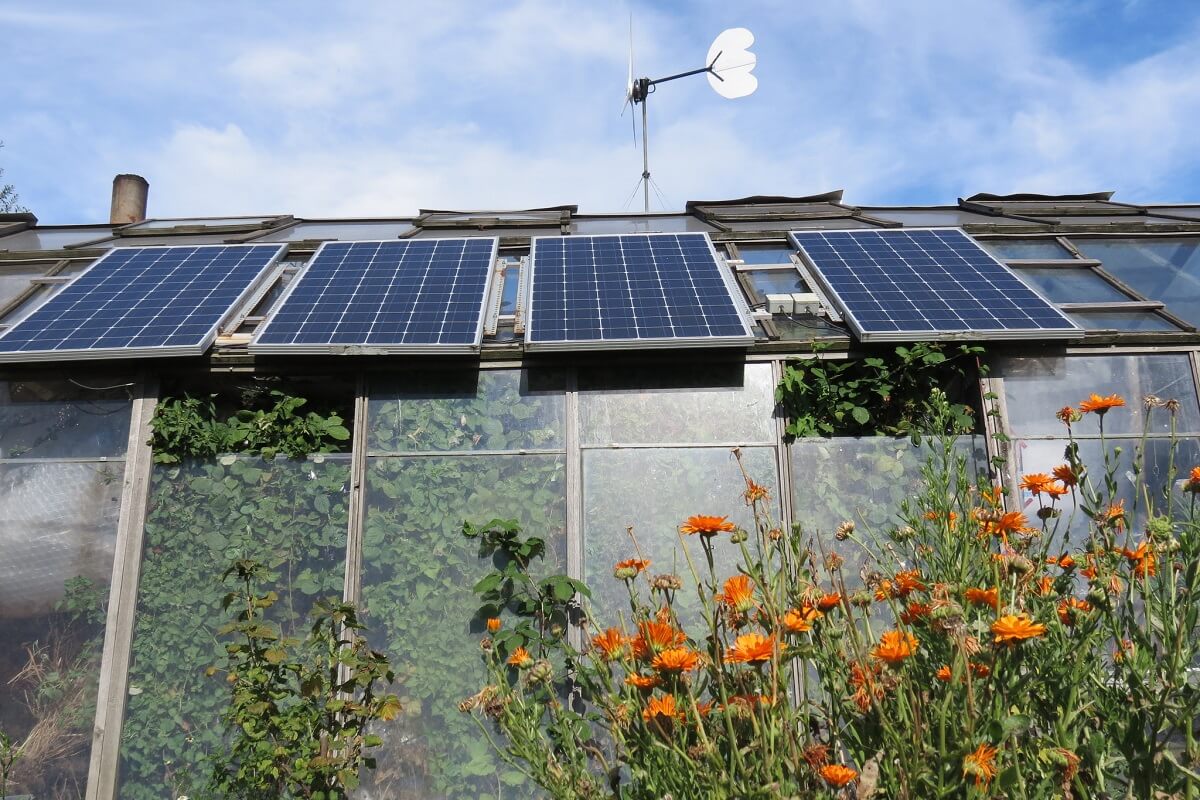