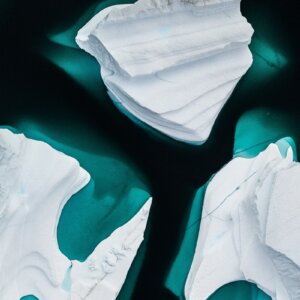 Scientists have today warned that global warming could rapidly accelerate as millions of tons of methane escape from the arctic seabed. According to preliminary findings, as the Arctic region gets warmer massive deposits of the greenhouse gas – 20 times more potent than carbon dioxide – are rising to the surface. Orjan Gustafsson of Stockholm […]