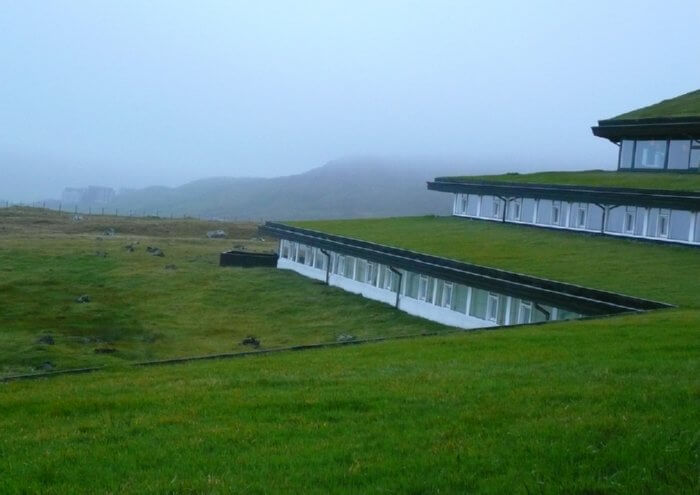 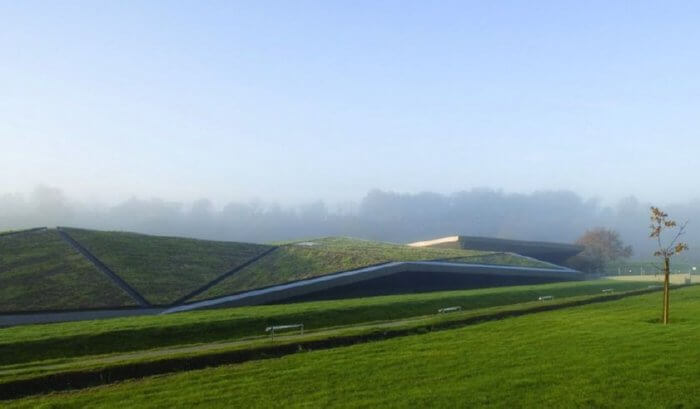 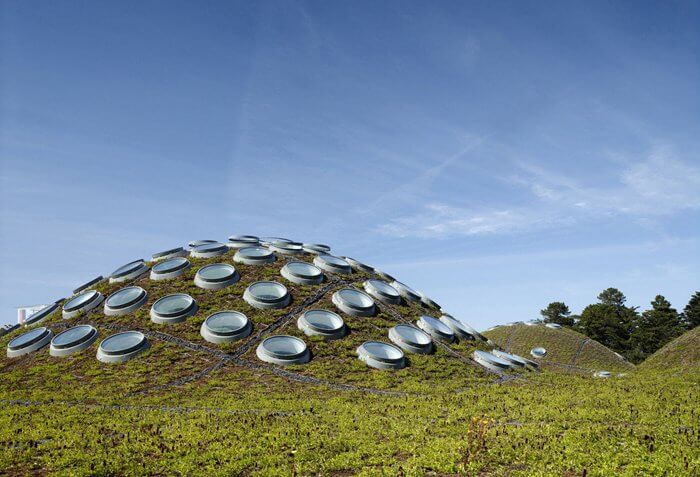 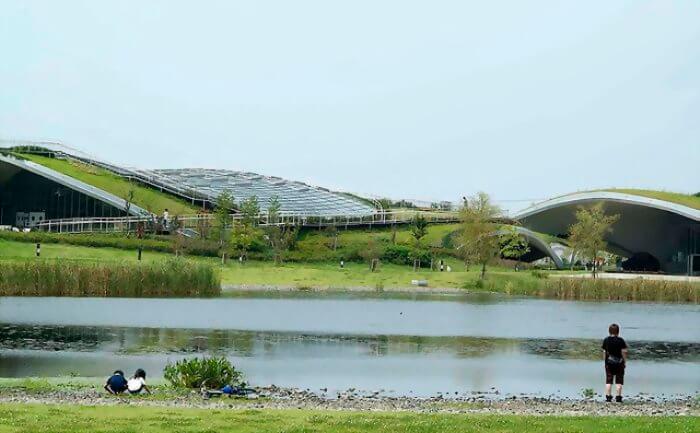 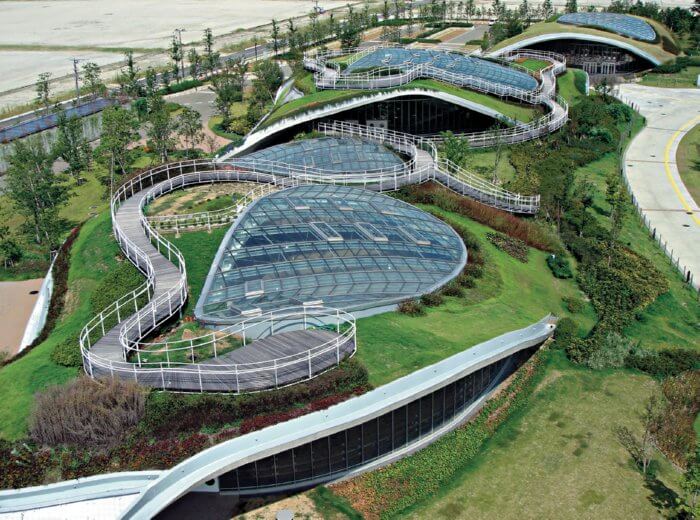 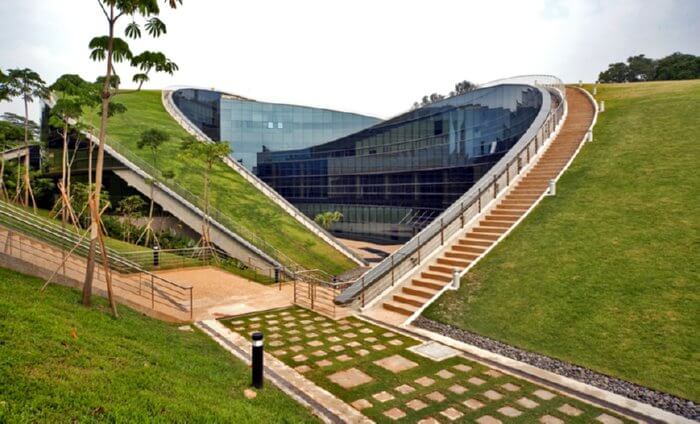 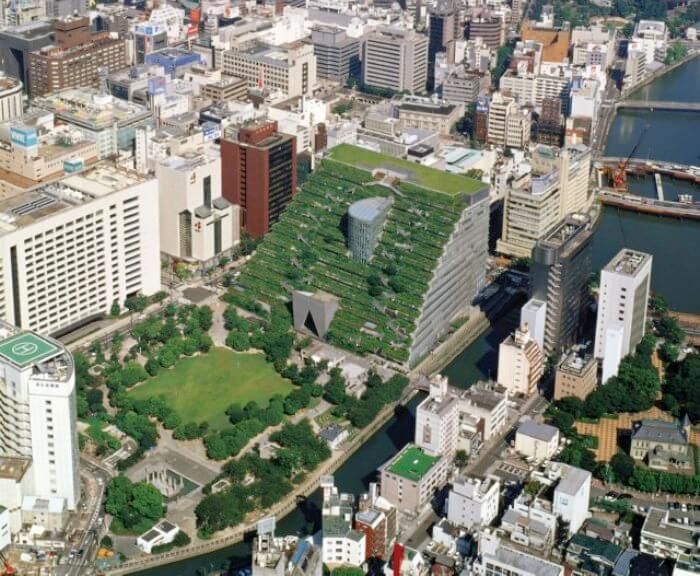 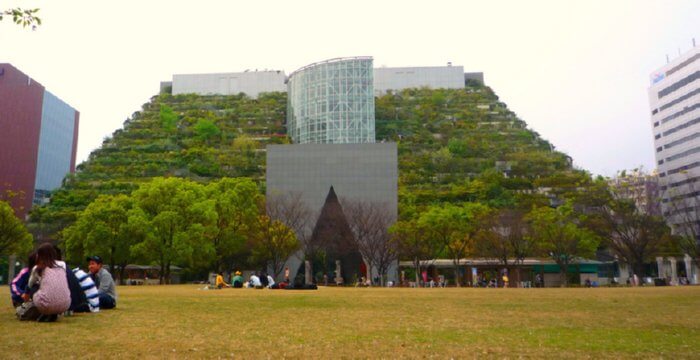 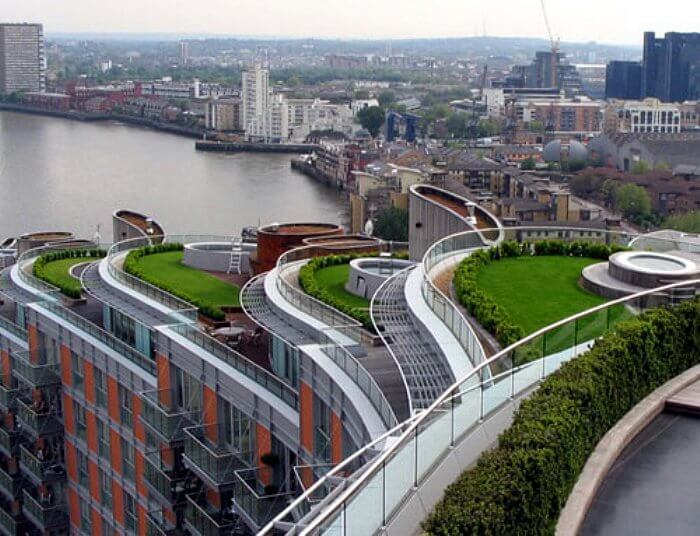 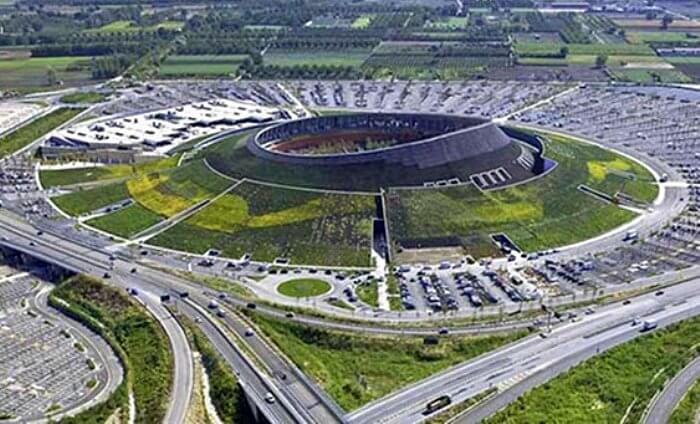 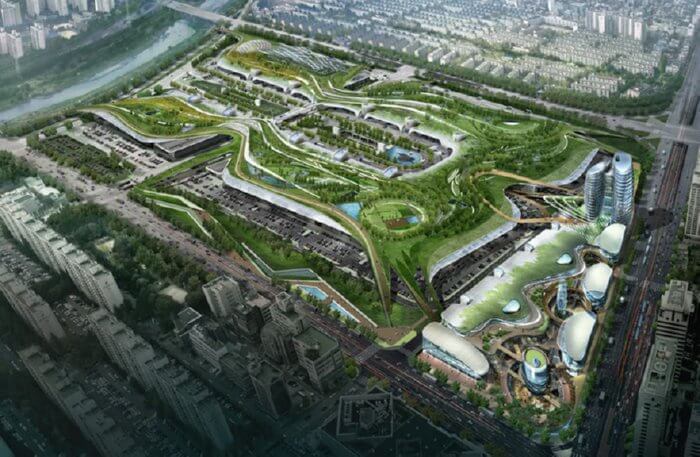 Garak Market, Seoul, South Korea. The redevelopment of the market is scheduled to last 11 years – from 2009 to 2020. Pic: worldarchitecturenews.com Architects: samoo.com 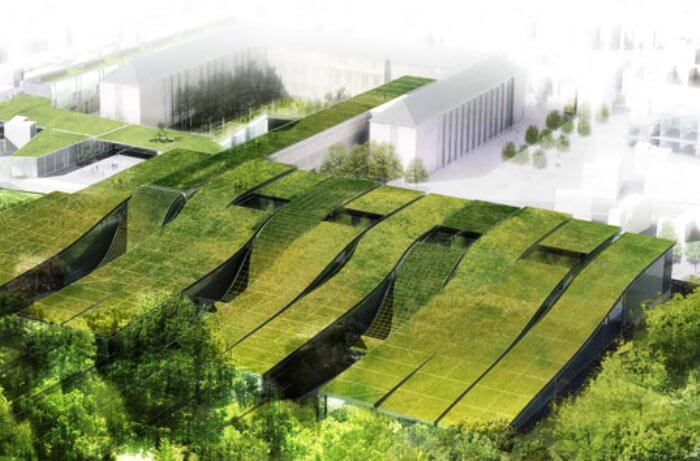 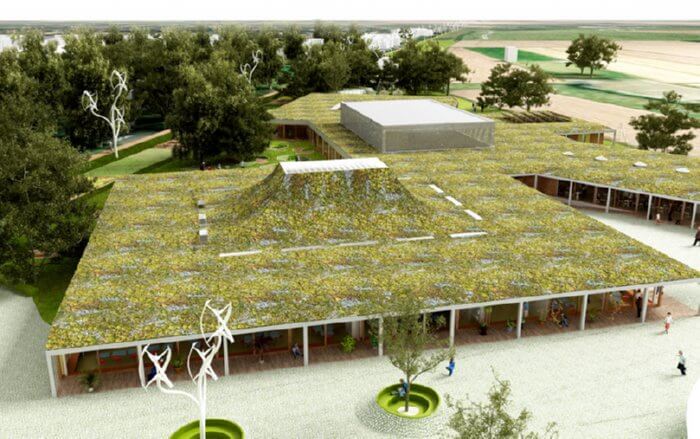 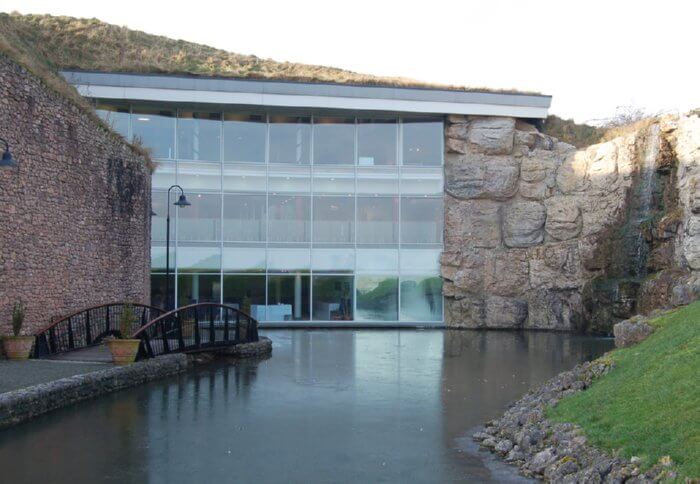 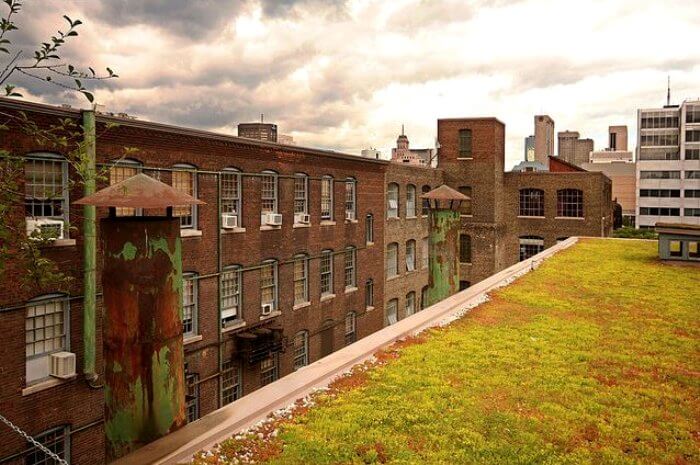 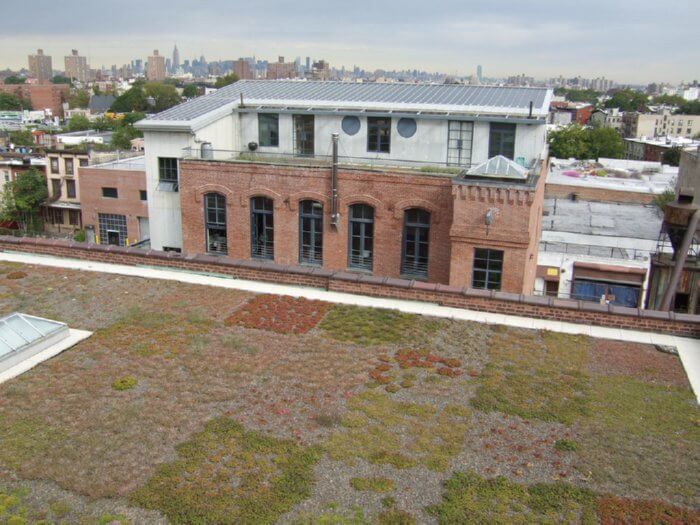 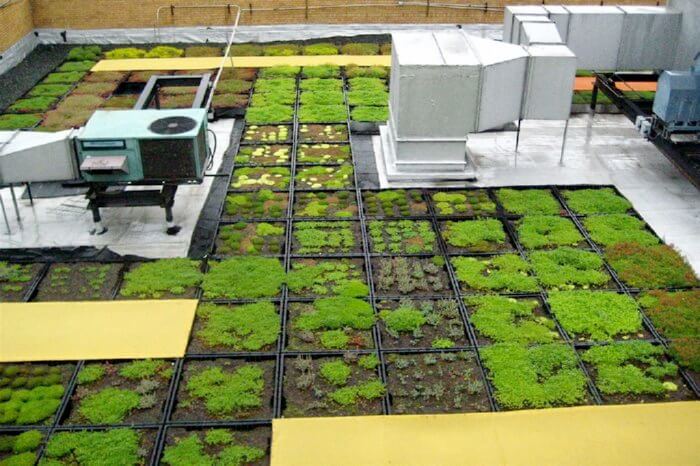 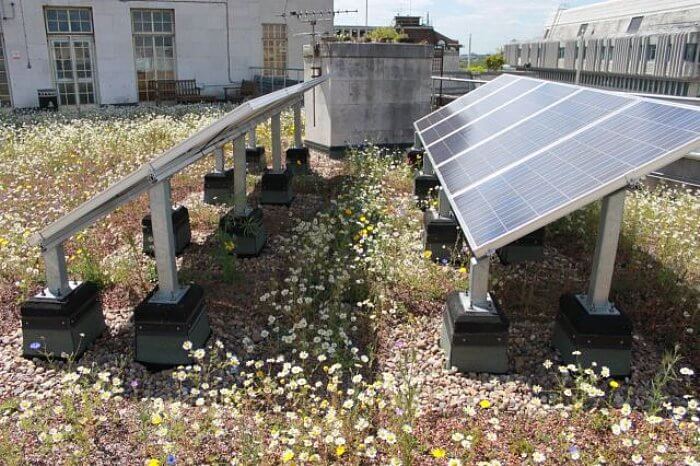 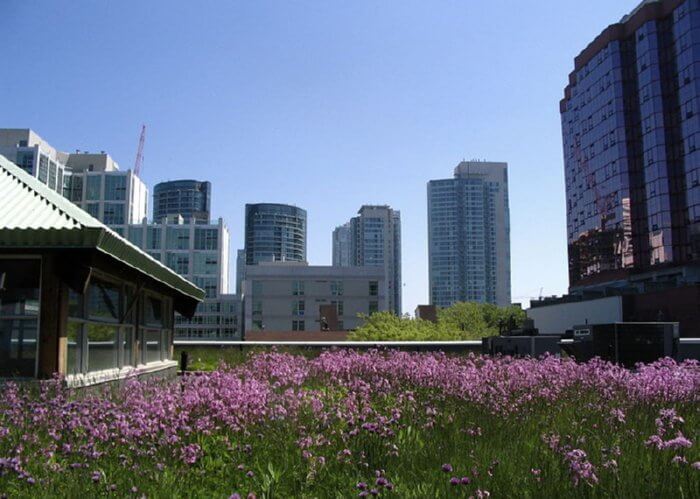 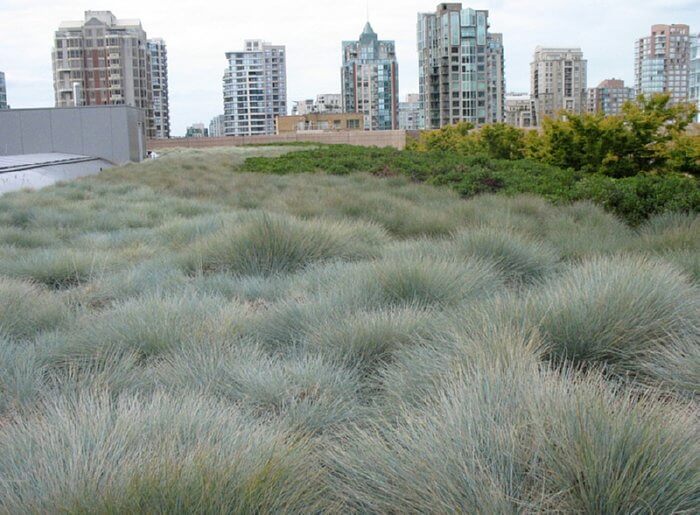 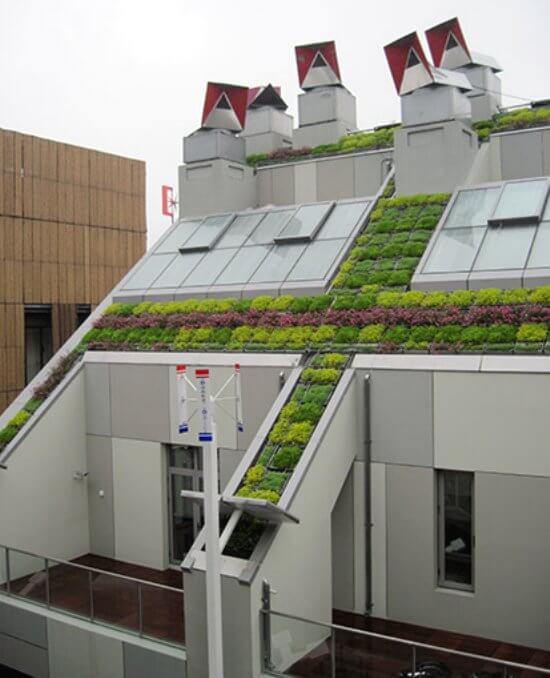 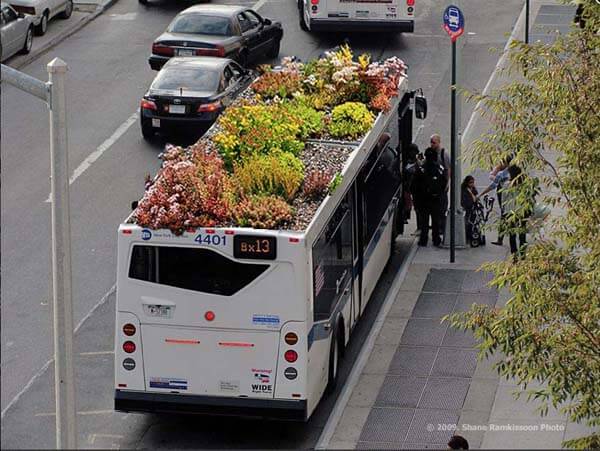 Green roofs are capable of retaining 60 to 100% of water during a rain event. When water falls on a typical roof, it’s often funneled off into storm water drains, collecting pollution along the way and polluting our waterways or increasing the amount of sewage to be treated. Green roofs ‘harvest’ rain water and put it to beneficial use.

Vegetation reflects solar radiation that would otherwise be absorbed by roof surfaces. If an urban area has numerous green roofs (or even as few as 5%), heat island effect is markedly lowered.

4) Protection of the Roof Membranes

Increased longevity of roofing membranes. The plants and growing medium are absorbing the solar rays, protecting the roofing materials from UV breakdown.The green roof also shields the membrane from extreme temperature variations, another cause of hastened degradation. According to Penn State research, a green roof will lengthen roof life by two to three times.*

When planted with native vegetation – a habitat for indigenous species.

Carbon is sequestered. Through the process of photosynthesis, carbon dioxide is removed from the atmosphere and stored as carbon in biomass. As well, airborne particulates and pollution is taken up and rendered harmless by plant material.

How To Start Your Own Green Roof