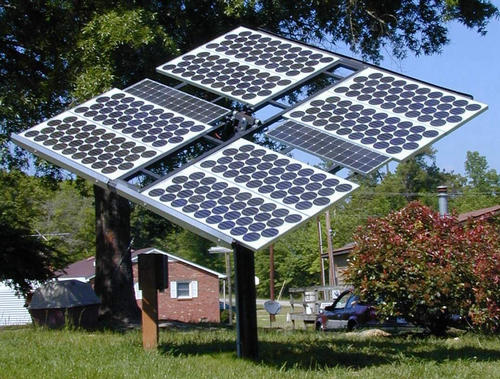 When someone mentions living “off the grid,” what do you picture? Most people see a remote location with a small, ultra-efficient house and no one else around for miles. For many years, this was exactly how off-grid home solar systems were used: as a way to generate power for those who lived in an area where no power lines existed.

As the world’s population grows, however, it’s increasingly hard to find a place to live where power lines haven’t already been installed. Additionally, there are millions of people living in cities around the world that want to experiment with off-grid living without moving out of the urban areas they know and love.

Luckily, it is still possible to generate your own electricity whether you live in the middle of town or the middle of nowhere. To decide which is better for you, it’s essential to know the difference between off-grid and grid-tied home solar systems. Each has its own benefits and challenges, but both will help reduce your energy costs and improve the environment.

In either case, though, there are several important things to note regarding solar power today:

Now, on to off-grid and grid-tied home solar systems:

Off-grid solar systems means that you are 100 percent reliant on the power generated by your own solar panels.

A grid-tied home solar system means that solar power is your default power source, but the home is still connected to a municipal power supply.

Does your home run on solar power? Tell us why you chose an off-grid or grid-tied system in the comments!

About the author: Lorna Li is Editor in Chief of Green Marketing TV and Entrepreneurs For a Change, where she enjoys writing about green business and marketing.