You are here: Home / Animals / Where Do Chickens Come From?

Do you know where your chickens come from? Not the store, or the farm, or even the breeder, but where the species first arose? Until fairly recently, neither did scientists. 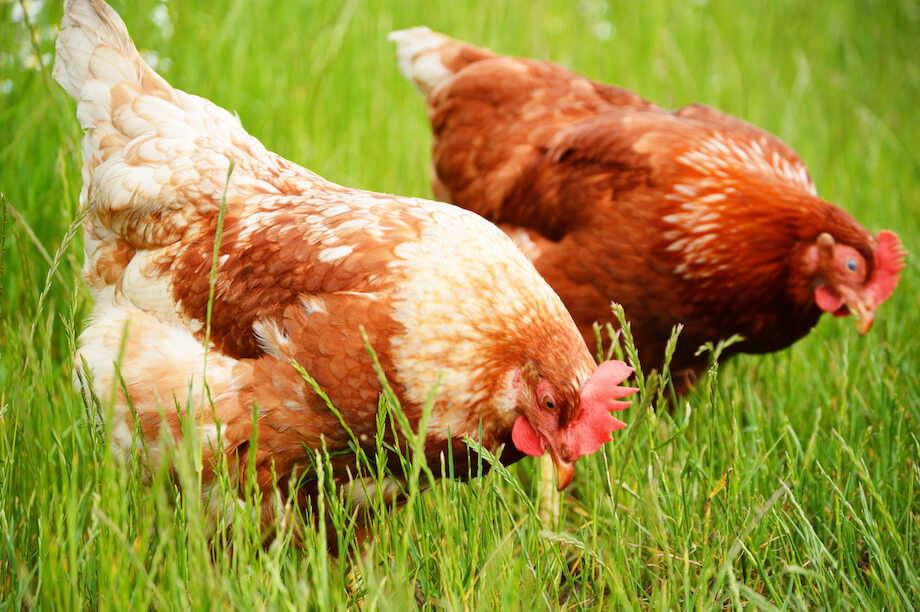 The chicken, so ubiquitous in our diets and increasingly in our backyards, have largely been ignored by scholars of domesticated animals. Cows, goats, even sheep get more attention. That’s starting to change, and so we 21st century humans can be the fascinated beneficiaries of a burst of new chicken-related knowledge.

The Birthplace Of Chickens

DNA research over the past couple of decades has shown that today’s chickens descend from groups first domesticated in South Asia—what’s now China, Burma, Thailand and Indonesia.

Humans Domesticated Chickens Around 10,000 Years Ago, For Entertainment

The oldest domesticated chicken bones were found in China, and are 10,000 years old. The chickens we eat for food seem to have descended from chickens used in cock-fighting. Domestic poultry aren’t mentioned in the Old Testament, the only references to fowl are as fighting animals. The clear takeaway: Chickens were entertainment first. They became dinner later.

It was another 7,000 years until chickens started appearing in India, around 3,000 B.C.E., and another 1,000 or so until they got to the Middle East. The poet Homer writes lovingly and extensively about feasts, mentioning mutton, goat, and pig, but never chicken. So we don’t think the Greeks ate chicken until at least 800 B.C.E. In Western Europe chicken remains aren’t found until Jesus’ lifetime.

By 161 B.C.E., chicken is so popular the Romans pass a law saying you can only eat one per meal. People are using eggs, too—Res Rustica, the world’s first written farming guide, mentions eggs as both food and for use as medicine. The Roman cookbook Apicius mentions eggs more than 100 times.

“When the first Polynesians were exploring or settling in the Pacific, they had to have a survival strategy and part of that strategy was to bring chickens to snack on or establish in the new environment,” says geneticist Michael Herrera of the University of Adelaide. DNA evidence shows that chickens living on Polynesian islands now have unique genes that can only have come from a dispersal hundreds of years ago. Some scientists even think that South America had chickens before Europeans arrived, and that these must have come from Polynesia—though no DNA evidence has yet been found.

And The Chicken Grew To Ubiquity

What Made Chickens Really Popular? The Church

Christians in medieval times had to observe up to 150 fast days a year—days when the Church forbade you from eating four-legged animals. Two-legged chickens, though, were okay. Recent DNA discoveries show that a gene that makes chickens fat started to appear around this time, indicating that they were being bred more and more for eating, rather than fighting or laying eggs.

More Knowledge On The Way!

Six British universities, including Oxford, launched an ongoing project titled: Cultural & Scientific Perceptions of Human-Chicken Interactions. The title is a snore, but their Twitter account is fairly interesting.