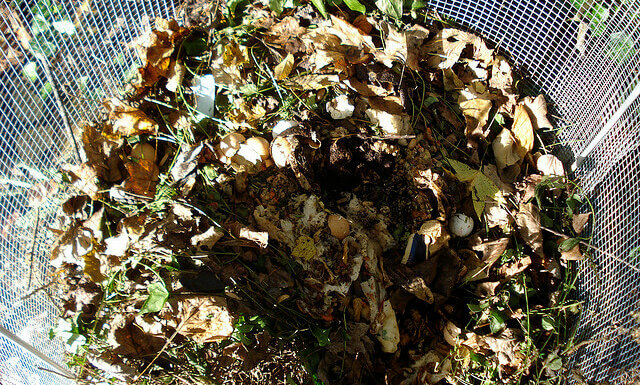 You are here: Home / Homestead Living / Science / Compost vs Landfill: Does it Really Make a Difference? 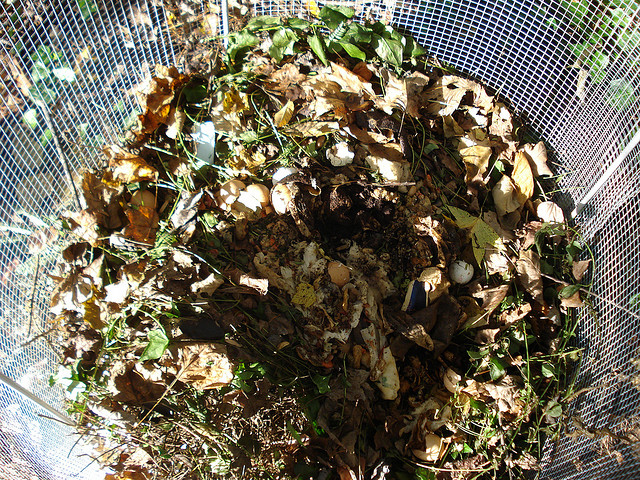 Editor’s note: Many thanks to Dr. John at Flopping Aces for bringing this 6-year-old-post back into our “Popular Right Now” column for a few minutes. I hope he’s given himself a good pat on the back for his snarky observation; I hope you’ll read just a bit more than he obviously did…. it’s a short post, and not that hard to understand (especially for someone with his educational background).

Last week I wrote a post about curbside composting programs that some cities have started. One of the benefits of keeping compostable food out of landfills, I wrote, is that it reduces landfill methane – a greenhouse gas that is 72% more powerful than carbon dioxide.

One of the readers, Dean, posed a question in the comments.

Does this actually reduce methane emissions? It seems, based on the lack of detail in the article, that the same amount of methane would be produced whether the organic waste was sitting in a compost pile or a landfill. Why wouldn’t that be true?

This is a good question, and I thought it deserved to be answered in a post instead of just a reply in the comments section.

Landfill methane is a gas that is produced in a landfill because the things in the landfill undergo anaerobic decomposition. Basically, this means that because municipal solid waste that is buried in a landfill does not receive oxygen, it will produce methane.

A compost pile, on the other hand, undergoes aerobic decomposition. Because it is exposed to oxygen, either by turning it or through the use of worms and other living organisms, it produces CO2 (carbon dioxide) instead of methane.

Of course, not all compost piles are treated the same, so some attention needs to be paid to the compost pile to so that it receives the oxygen that it needs. But, if a compost pile is being taken care of properly, it will produce far less methane than a landfill.

This is a very basic answer, but I think it should answer the question as to why food waste is better off in a compost pile than in the local landfill.