You are here: Home / Sponsored / SunPower Could Get You Off the Grid, For Free 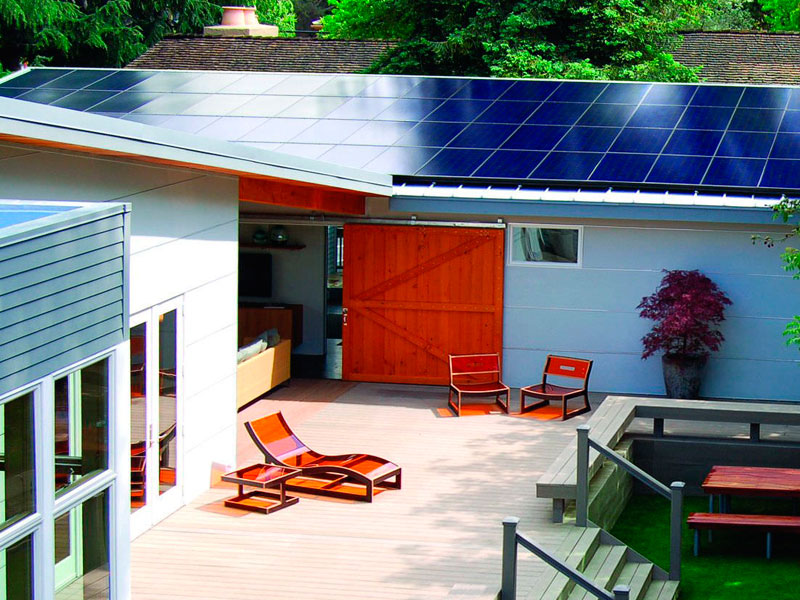 It could be a hurricane, an earthquake, an oil shortage, a pandemic, or even old-fashioned food riots. That’s not always certain, but what is certain is that, given a long enough timeline, the probability of your life being affected by a major disaster approaches 100%. That’s why Insteading (and other blogs like it) are constantly pushing the idea of living simply, re-connecting with nature, learning to enjoy your garden, and enjoying zombie pop-culture. To some, it’s “prepping”. To us, however, learning to fend for ourselves and thrive off the grid just more fun.

Regardless of why you’re getting off the grid, it’s likely that you’ll want to bring some of your technology with you. That means sourcing your own electricity, and the one thing that almost everyone thinks of when they think of “off the grid” electricity is solar power. Despite the cost of going solar plummeting in recent years, however, many preppers and cabin dwellers still think of solar as prohibitively expensive. Before they write off solar, they might want to consider:

YOU’RE READY TO GO OFF THE GRID- WHAT’S NEXT?

Once you’ve decided to look into solar power, finding a reputable company to work with is your next step. That’s where SunPower comes in.

Founded nearly 30 years ago in California’s Silicon Valley, SunPower has manufactured more than one billion solar cells and installed more than 4.5 gigawatts’ worth of solar energy around the world. That’s enough electrical energy to power Paris, France- the city of lights!- for an entire year. 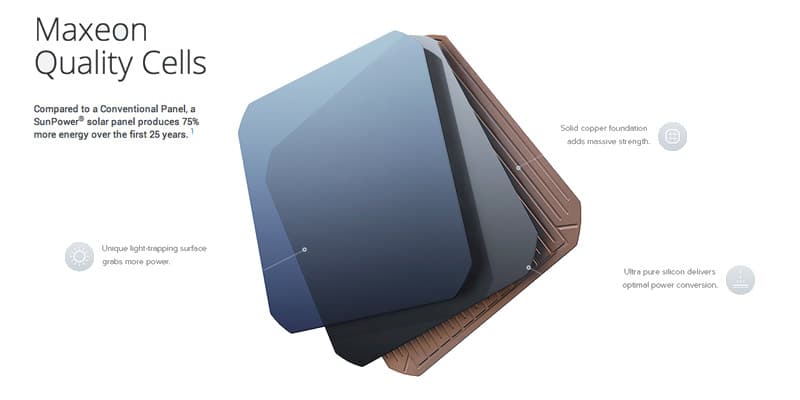 … meaning that a Maxeon-powered solar system will require fewer panels on your roof than a system using conventional solar panels. This is helpful if you have limited usable space on your roof, and also means that SunPower customers will be able to generate more power – and more savings! – over the life of the system than homeowners and site managers who opt for “conventional” PV panels.

Best of all, you could get a SunPower solar system installed on your property- for FREE! Just in time for the Holidays, one lucky winner will win a free solar panel instillation for their home, up to $16,000! To be eligible, you have to be a legal resident of select areas of New York, California, Arizona, Colorado, or Hawaii, be at least 21 years of age, and have an electric or utility bill that is over $100/mo. on average. You can check out SunPower’s FAQ page, and CLICK HERE to enter the sweepstakes. Good luck!