You are here: Home / General / Can This Open-Source Computer Start A Kid-Coding Revolution? 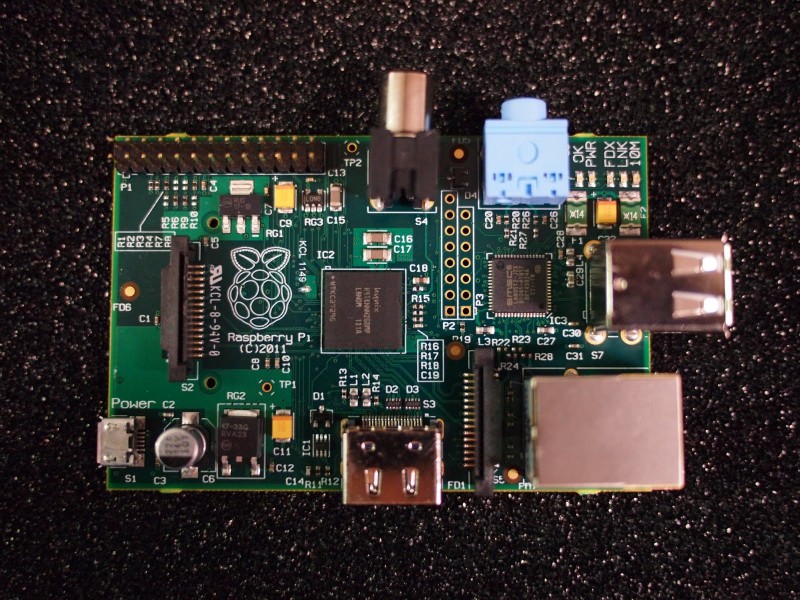 Technology has become so entrenched in our society that’s it’s almost hard to remember a time when we didn’t depend on these gadgets and gizmos to get us through the day. We’ll save the debate on whether that’s a good or bad thing for another day. What we can say with confidence, however, is that today’s children will work and play in environments surrounded by technology. Understanding, using, and most importantly, knowing how to build these technologies will be a requirement for future generations.

The problems is that the gap between those who have access to the ever-changing world of new technologies and those who don’t gets wider everyday. Economic disparity, especially in developing countries, means that many are being left behind, unable to access the technologies that will make or brake tomorrow’s work force.

“…The need for a cheap and durable computing device for kids is greater than ever: computer literacy is now considered a basic necessity, and once non-technical jobs are increasingly requiring some level of programming skills,” writes Shareable Technology editor Paul Davis.

Raspberry Pi, a UK company on a mission to build a tiny and cheap computer for kids, may just be part of the solution to this problem.

There isn’t much any small group of people can do to address problems like an inadequate school curriculum or the end of a financial bubble,” write the company’s founders. “But we felt that we could try to do something about the situation where computers had become so expensive and arcane that programming experimentation on them had to be forbidden by parents; and to find a platform that, like those old home computers, could boot into a programming environment.

The result is an open-sourced computer on a single card with RCA and HDMI video outs, USB and ethernet ports, and even a slot for SD Cards. And the $25 price tag puts even the good intentions of One Laptop Per Child to shame.

Watch the video below to learn more about the power of this credit card-sized computer, and read Paul Davis’ full article on Shareable to learn how the company hopes to use it to make every kid a coder.