You are here: Home / Food / Food Industry / 5 Things You Absolutely Need To Know About GMOs 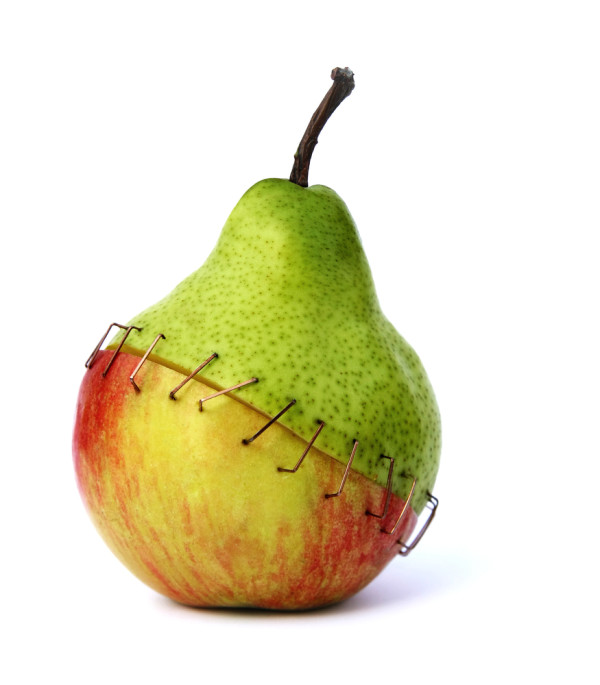 What’s all the fuss about? Even if you’re out of the loop on the GMO debate, here are five things you want to know about GMOs and the food supply.

1. GMOs are hidden in many foods. It turns out that genetic engineering is used in the production of countless products. For example, additives made from GM microorganisms are extremely commonplace. Additives that are often produced with the help of genetically modified microorganisms include:

2. Mandatory GMO labeling may not uncover the GMOs in our food. Even if the entire US required the labeling of GMOs you wouldn’t likely find the information on product packaging because content from genetically modified crops will almost assuredly fall below labeling thresholds. That is the case in the European Union (EU) (the first to impose GMO labeling in 1997) where a wide variety of products do not require labeling because content from GM crops stays below labeling thresholds.

3. About 90% of all soybeans, corn, canola and sugar beets raised in the United States are currently being grown from GMO seeds. This means that a wide variety of common ingredients (in addition to additives; see above) like corn, vegetable oil, soy protein, cornstarch, yeast extract, sugar and corn syrup are likely produced from GMO crops.

4. GMO seeds drift to non-GMO crops. Even if you try to avoid GMO foods, GMO seeds are known to drift to other fields . For example, GMO wheat has been found growing wild in Oregon and a GM corn variety planted in 1% of cornfields in Iowa in 1998 had contaminated more than half of the fields in the the state by 2000. The Organic Consumer Association calls GMO seed contamination a “mortal threat to organics.”

5. The rise of GM seed is destroying the market for non-GM seed. There are several economic myths about the benefits of GM farming. However, one of most disturbing consequence is the deliberate elimination of non-GM seeds. It turns out that conventional seeds produce just as well as GM seeds, but conventional seed is becoming harder to find. According to the GMO Truths and Myths Report:

The economic impacts of GM crops on farmers are variable and depend on complex factors. However, the consolidation in the seed market has led to steep increases in the price of GM seed as compared with non-GM seed. This consolidation has also led to competing high-performing non-GM seed varieties being withdrawn from the market, restricting farmer choice.